Courtney Act to appear on Celebrity Christmas Come Dine With Me 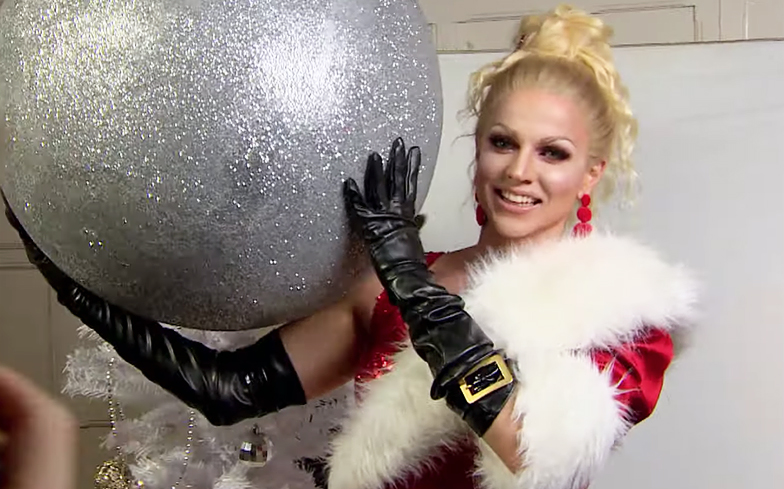 Courtney Act is returning to our screens this Christmas.

After winning over the UK when she took home the crown on Celebrity Big Brother last year, the Australian drag superstar is hoping to add another title to her long list of achievements: Come Dine With Me champion.

Courtney will host the first episode of the week with a pink-themed vegan menu, Charlotte will create a three-course festive feast on Tuesday, and Stevo will cook a Caribbean-style dinner on Wednesday.

Debbie will host a black-tie dinner with a butler on Thursday, and rounding out the week on Friday are Dick & Dom, who will hold their night in a bungalow and serve festive food with a twist.

Watch a teaser for the new series of Celebrity Christmas Come Dine With Me below.