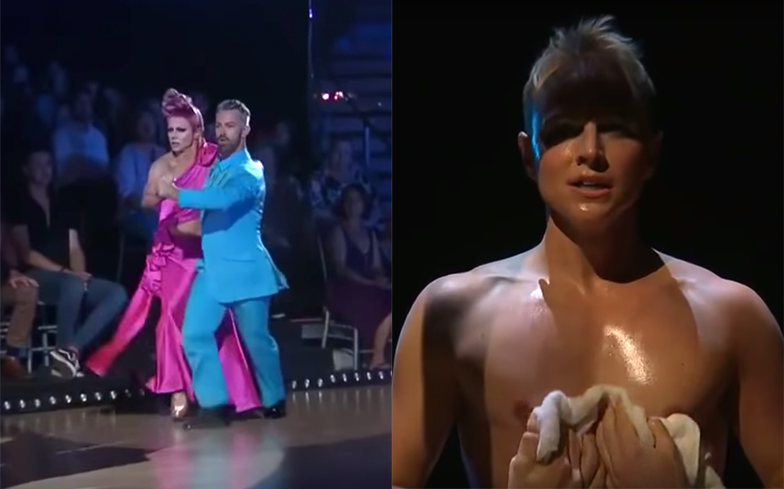 Courtney Act left viewers stunned with her latest routine on Dancing With The Stars.

The legendary queen served classic Courtney glamour in her show-stopping performance with partner Joshua Keefe, and defied gender stereotypes by defiantly throwing her wig to the ground and stripping out of drag.

It ended with the star – whose real name is Shane Janek – almost nude with a pair of heels on. It was met with thunderous applause from the audience and widespread acclaim from a variety of publications.

“Shine a light on every little part of you, especially the shadows that scare you the most!” she tweeted after the performance.

Before she hit the stage, she told followers that she cried at rehearsals after telling her choreographer Kelley Abbey about the meaning of the dance, which was meant to highlight the different expectations that are placed on men and women.

Courtney has been delivering week after week on the series, topping the leaderboard with her first two performances. 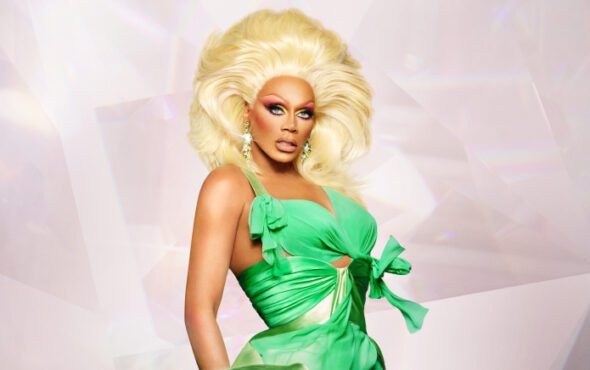