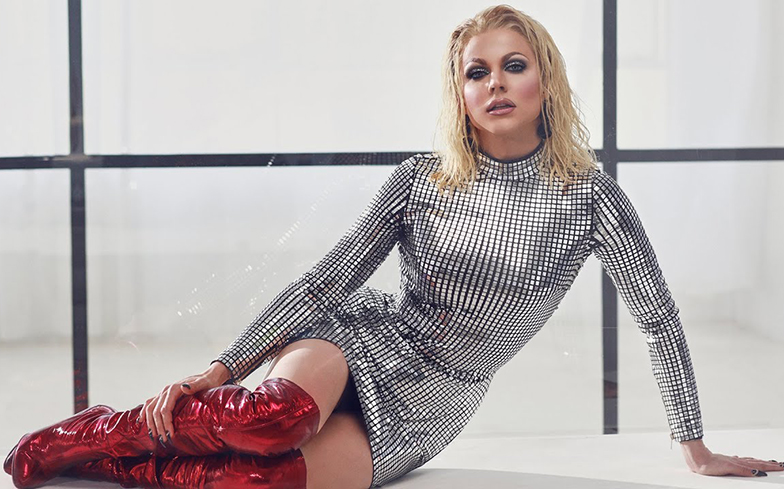 Courtney Act has released the music video for her Eurovision entry Fight For Love.

If she’s chosen by viewers, she’ll go on to represent Australia in the 2019 Eurovision Song Contest. Ahead of Eurovision – Australia Decides, Courtney has released the stunning visuals for her song Fight For Love, and it’s as glamorous as you’d expect.

Watch the Fight For Love video below.