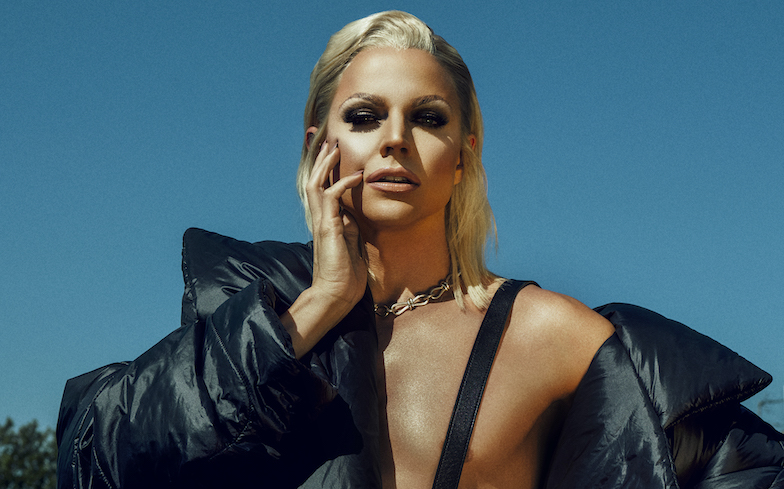 “Get into it, the future is fluid!”

Courtney Act is bringing her critically-acclaimed show Fluid to the UK and Ireland next year.

“I was honoured the show sold out and received amazing reviews when it opened earlier this year during Sydney Mardi Gras, it comes from my heart and is an exploration of identity, gender, sexuality and a whole lot of fun. Get into it, the future is fluid!”