Courteney Cox to return as Gale Weathers for Scream 5 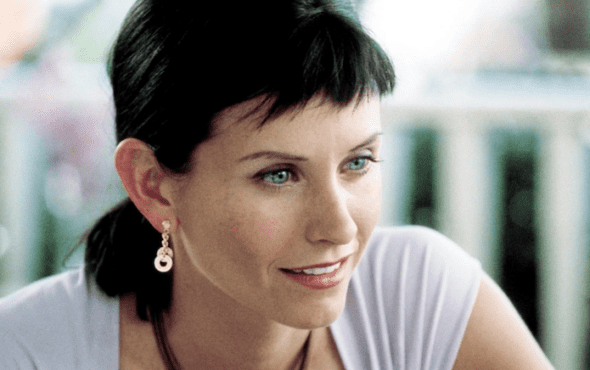 Courteney Cox is returning as Gale Weathers for Scream 5.

The highly-anticipated sequel is being directed by Matt Bettinelli-Olpin and Tyler Gillett, of the filmmaking group Radio Silence (Ready or Not), from a screenplay by James Vanderbilt (Murder Mystery) and Guy Busick (Castle Rock).

“We can’t imagine Scream without the iconic Gale Weathers and are so incredibly thrilled and humbled to have the opportunity to work with Courteney,” Radio Silence told Deadline.

“We’re absolute mega fans of her work and we’re so excited to join her in the next chapter of the Scream saga!”

The first Scream was released in 1996 to universal acclaim and is credited with revitalising the horror genre. A sequel was released to similar praise one year later, while the 2000 threequel received mixed to negative reviews. Neve Campbell – who plays series lead Sidney Prescott – recently revealed that she’s in discussions to return as her signature character one more time.

In an interview with YouTube star Jake Hamilton, the actress confirmed that she’s been in touch with Betinelli-Olpin and Gillett, who were announced as the successors to the late Wes Craven earlier this year.

“We’re having conversations. I have been approached about it,” she told Hamilton.

“The timing’s a bit challenging because of COVID. We only started the conversation maybe a month and a half ago, so it’s going to take some time to figure out how it’s all going to work out. We’re negotiating, so we’ll see.”

Campbell said the duo wrote her a “very touching letter” about Craven and how his work has inspired and influenced them as directors, saying they “really want to honour him and that meant a great, great deal to me.”