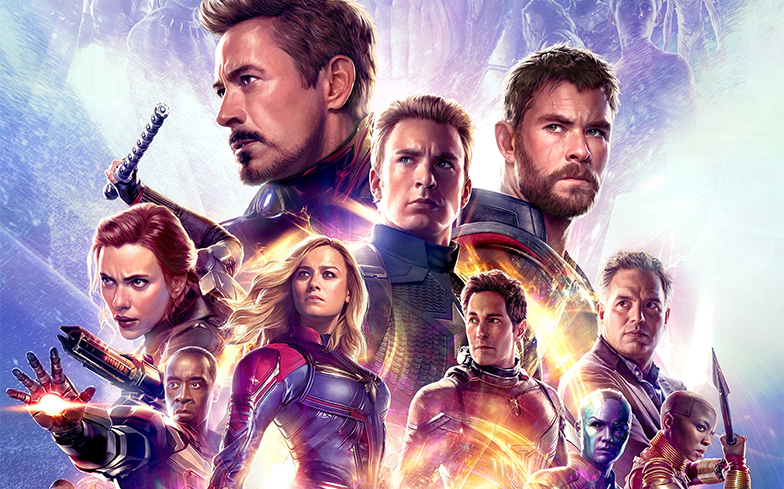 There’s been more confirmation that an LGBTQ character is coming to the Marvel Cinematic Universe.

Anticipation for Avengers: Endgame is at fever pitch, with hour-long wait times to pre-book tickets ahead of the 25 April release (we know because we tried), and this latest teaser from co-director Joe Russo has got fans even more excited.

During a press event in India, he told reporters that an LGBTQ superhero is “100%” coming, confirming previous rumours that the company was looking to introduce more diversity to the Marvel Cinematic Universe.

“You will see one very soon,” Russo added.

Feel free to tell us we’re jumping to conclusions… but could “very soon” mean an LGBTQ character will appear in Avengers: Endgame? Fans already have a few theories as to who could be LGBTQ in the upcoming movie.

Tessa Thompson revealed in 2017 that she filmed a scene for Thor: Ragnarok which confirmed her character Valkyrie’s bisexuality, but it was later cut. We know Valkyrie is making a comeback for Endgame, so could we finally get confirmation of her sexuality? Similarly, a flirtatious scene between Okoye (Danai Gurira) and Ayo (Florence Kasumba) was reportedly cut from the final edit of Black Panther, leaving potential for either character to be portrayed as LGBTQ in a future movie.

Finally, fans have been calling for Captain Marvel (Brie Larson) to be gay after noticing some serious queer undertones in the film, specifically between her and Maria Rambeau (Lashana Lynch) who were ‘best friends’ and basically raised a child together. With Brie Larson and Tessa Thompson flirting up a storm over Twitter and sharing fan art of their characters Captain Marvel and Valkyrie in romantic situations, fans will no doubt be hoping they’ll hit it off in Endgame.

Alternatively, Russo may have simply been confirming recent reports that Hercules from The Eternals, rumoured to release in 2020, will be the first gay superhero in the Marvel Cinematic Universe. Although 2020 isn’t exactly “very soon” in our minds.

Watch the latest trailer for Avengers: Endgame below.