Coronation Street has been commended for its new HIV storyline 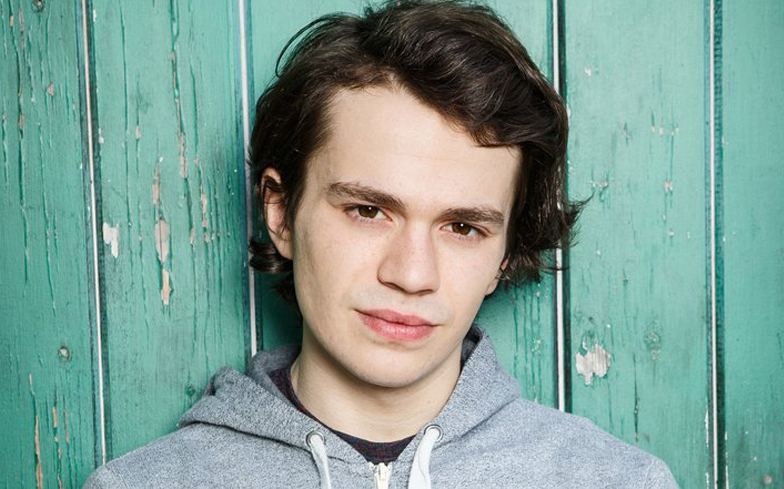 This week saw Coronation Street character Seb Franklin find out that he is HIV positive.

It’s the first time the long-running ITV soap has tackled such a storyline, and comes two weeks before National HIV Testing Week.

HIV charity Terrence Higgins Trust have commended the way Coronation Street have tackled the storyline in a “sensitive and informed way”.

“Incredible medical progress has been made in the last 20 years. Taking treatment for HIV lowers the amount of virus in your blood to ‘undetectable’ levels, which stops it from damaging the immune system and means the virus cannot be passed on to other people,” said Dr Michael Brady, Medical Director at Terrence Higgins Trust.

“Unfortunately attitudes towards HIV haven’t kept up with medical progress and the stigma, discrimination and myths that surround HIV continue to prevail. Stigma is immensely damaging as it prevents people from getting tested and from accessing treatment and tackling this is as important as dealing with medical issues to ensure people living with HIV live happy and healthy lives.

“Coronation Street should be commended for the sensitive and informed way they have approached this story line. Soap operas are a great way of helping bust stigma and myths around HIV, and amplify awareness and knowledge of what HIV is really like in 2017.”

Harry Visioni, who plays Seb on Coronation Street, added: “It’s great to be a part of this storyline and doing my bit to help rid the prejudice against HIV. If people didn’t know much about HIV, hopefully they will be as surprised as I was to find out that it is something that you can live with and it not affect your life.”

Public Health England reported last month that latest figures show an 18 per cent decrease in HIV diagnoses in the UK in 2016.

Currently, there are an estimated 101,200 people living with HIV in the UK, with 6,000 more people diagnosed every year.

Stigma is still one of the biggest problems around HIV as it prevents people from getting tested, accessing treatment, and from living a healthy life.