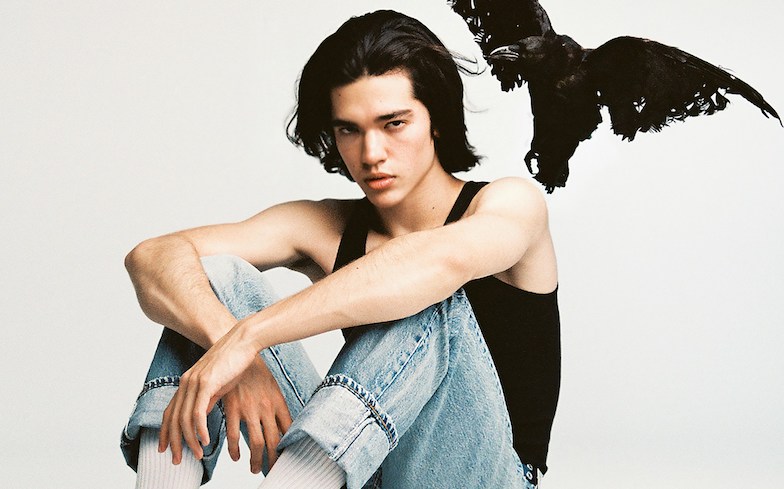 This is a certified banger.

Conan Gray has released one final single ahead of the release of his debut album.

Reminiscent of Taylor Swift’s acclaimed Max Martin-produced fifth studio album 1984, Wish You Were Sober is a massive anti-party pop anthem about Conan’s love interest who wouldn’t admit they liked him unless they were “black out drunk”.

Wish You Were Sober is the fifth single taken from Conan’s highly-anticipated debut collection, Kid Krow, after Checkmate, Comfort Crowd, Maniac and The Story. The album will be released this Friday, 20 March.

In a statement, the star said the album is a study of how he “perceives the world”.

“I talk a lot about my friends and people I’ve met touring over the past year. It’s me,” he explained. “I’m not the coolest person, but the album is me accepting the fact I’m weird and I don’t need to be anybody else.”

Conan went on to say that the album is “a chance to encourage others to embrace who they are and be unapologetic about it.”

Wish You Were Sober is now available on iTunes and streaming services – watch the lyric video below.