Conan Gray announced as Apple Music’s latest Up Next artist 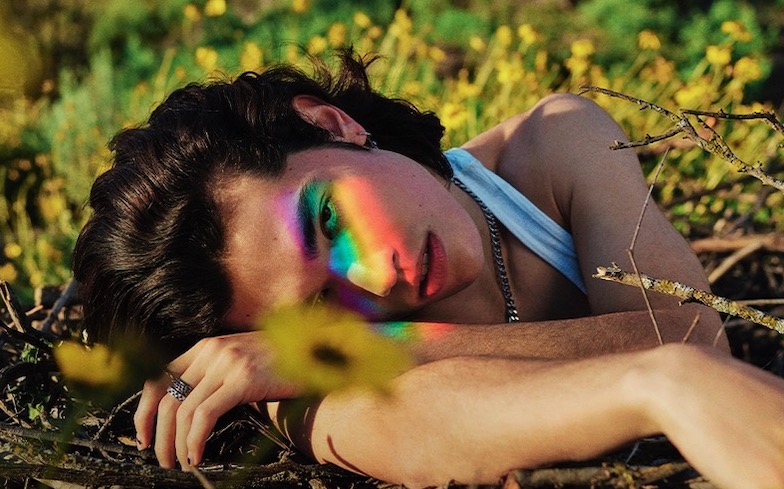 “I could’ve never predicted writing songs out of my bedroom would turn into this.”

Conan Gray has been announced as the latest addition to Apple Music’s Up Next program, the streaming service’s monthly artist initiative that aims to identify, showcase and elevate rising talent in the music industry.

The pop superstar joins A-list talent such as Billie Eilish, Victoria Monét and Bad Bunny on the Up Next roster as an “important voice and storyteller for young people and beyond in both music and pop culture today.”

Earlier this year, Conan released his debut album Kid Crow to critical acclaim. It debuted in the top five of the Billboard 200, making him the biggest new artist debut of 2020 in the US, as well as the top 40 in the UK, Ireland and Scotland.

“Being chosen as Apple’s Up Next artist is extremely cool,” Conan said in a statement. “I’ve watched so many of my favorite artists become Up Next artists, so to be put in that same position is truly insane.

“I could’ve never predicted writing songs out of my bedroom would turn into this. Very grateful.”

Apple Music host Travis Mills hailed Conan as the “epitome of a self made artist in today’s age of music”.

“We have the luxury to watch him discover himself, his talents and abilities in real time, while simultaneously already providing us with incredible songs,” he said.

“He is literally laying the blueprint for young talent to forge their own path, take risks, be vulnerable and turn their real life experiences into art. It’s safe to say that this is just the beginning for Conan Gray.”

Apple Music have released Conan’s Up Next short, which was shot on iPhone 11 Pro, in which he opens up about his music, feeling like an outsider in his Texas hometown and how he became a bonafide pop superstar.

Travis Mills also conducted an interview with Conan, where he discusses his love for fellow artists such as Taylor Swift and Lorde, and the message he’d send to his younger self – watch the interview below.