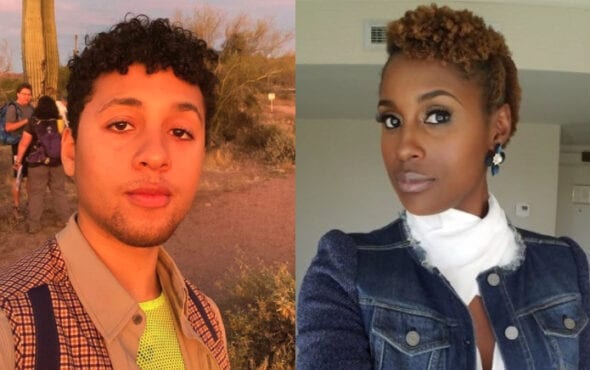 Comedian Jaboukie Young-White and Insecure star Issa Rae are teaming up for a new LGBTQ+ comedy on HBO Max.

Young-White, who is known for his work on The Daily Show, will be stepping in to write and executive produce the untitled project.

Based on Vanessa R. Panfil’s book The Gang’s All Queer: The Lives of Gay Gang Members, the series follows a closeted 20-something in Chicago who drops out of college to grieve a gang-related death.

Rae will be producing the project under her media label Hoorae. The forthcoming series joins the likes of A Black Lady Sketch Show, Rap Sh*t, a revival of Project Greenlight and the critically-acclaimed Insecure.

Since the news broke, both Young-White and Rae expressed their excitement for the project.

HOORAE media company took to their Instagram, stating: “We’re excited to be working with @jaboukie on a television adaption of Vanessa R. Panfil’s ‘The Gang’s All Queer: The Lives of Gay Gang Members’.”

Young-White first made waves in 2017 when he came out during his stand-up special on The Tonight Show.

He has worked on an array of projects including Netflix’s Big Mouth, American Vandal, Set It Up and Ralph Breaks The Internet.

Watch his iconic stand up performance below.