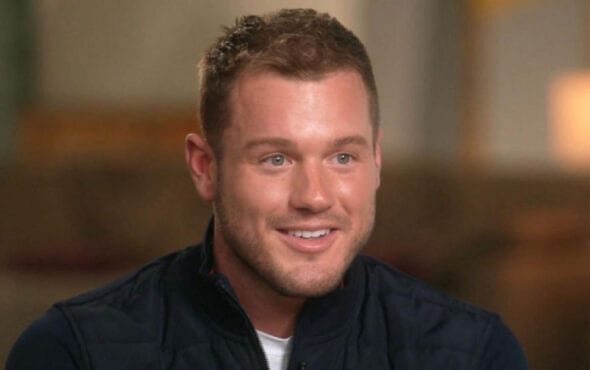 Colton Underwood has opened up about his decision to come out as gay.

In a new interview with Variety, the star – who rose to fame as the titular lead on The Bachelor – revealed that he was blackmailed into coming out after being spotted at a gay bathhouse in Los Angeles sometime last year.

“I’ll just say it. I, at one point, during my rock bottom and spiral, was getting blackmailed. Nobody knows I was blackmailed,” he said.

According to the publication, Underwood received an anonymous email from someone claiming to have taken nude photos of him. The star said he was at the spa “just to look” and “should have never bene there”.

The sender threatened to out Underwood, so in “a panic of paranoia” he turned to the one person he could trust, his publicist Alex Spieller, and was forced to “finally have an honest conversation about his sexual orientation”.

“I knew that out of anybody in my world, my publicist wasn’t going to ruin me,” said Underwood.

The former professional footballer rose to fame as a contestant on 2018’s The Bachelorette, before making his second appearance on Bachelor in Paradise. One year later, he became the title star for the 23rd season of The Bachelor.

On 14 April, Underwood made headlines when he came out as gay in an interview with Robin Roberts on Good Morning America, saying he came to terms with his sexuality due to the coronavirus pandemic and lockdown.

“I’m still nervous, but it’s been a journey for sure.”

It was later reported by Variety that Underwood had landed his own series at Netflix, which will follow the television personality as he lives life publicly as a gay man. He will be assisted by his “gay guide” – Olympic athlete Gus Kenworthy.

Announcement of the series wasn’t, erm, well received. There’s currently a petition on change.org pressuring Netflix to cancel the series due to allegations from Underwood’s ex Cassie Rudolph, who claimed he stalked her on various occasions.

You can read Underwood’s full cover story with Variety here.