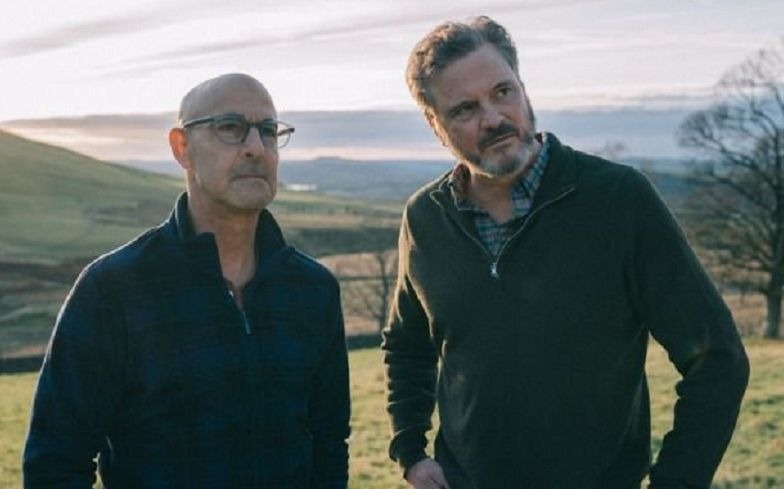 The love story between Firth and Tucci will be a tear-jerker.

Variety has reported that Colin Firth and Stanley Tucci are starring in Supernova, a film which follows a gay couple who have been together for 20 years, Sam and Tusker, after Tusker is diagnosed with early on-set dementia.

The film follows the couple as they visit old friends, family and places from their past as they make the most of the time they have left together. However, their love will get tested after their ideas for the future clash and old secrets come out.

Supernova is being directed by Harry MacQueen, in his second feature, following his highly acclaimed Hinterland in 2014. Speaking about the film, MacQueen said: “Supernova is a deeply romantic, modern love story.

“It follows two people who are bound together by their love for each other but being pushed apart by the situation they find themselves in. It is an intimate, naked portrayal of a relationship facing a fissure that threatens to cut it to its very core.”

Clémentine Hugot of The Bureau Sales, who gave distribution rights to Studiocanal for UK releases, described the film as “every sales agent’s dream, combining strong producers, gifted actors, an elegant script, and a talented director who celebrates love with a mix of witty humor and truly heartfelt, emotional moments.

“All of these factors are reflected in the quality of the first distributors we have managed to attach so far.”

Alison Meese, the head of UK acquisitions for Studiocancal, said: “We fell in love with Harry’s beautiful, tender script for Supernova, a story told with such warmth, wit and maturity.”

The film will be edited by Chris Wyatt, who edited one of 2017’s big LGBTQ films, God’s Own Country. Sound editor Joakim Sundström worked on the Oscar-winning film Three Billboards Outside Ebbing, Missouri, while cinematographer Dick Pope has twice been Oscar-nominated for The Illusionist and Mr. Turner.