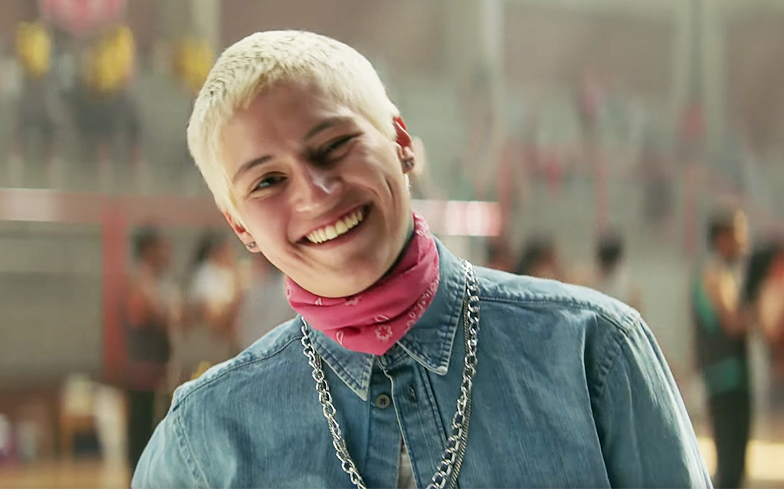 As we head into Super Bowl weekend, all of the major brands on the planet are preparing to unveil their best advertising campaigns.

This year, Coca-Cola are using the massive audience the sporting event attracts to spread a message of inclusivity – and we absolutely love it.

The Wonder of Us – produced by the Wieden-Kennedy advertising agency – features a same-sex couple, a person who identifies as non-binary using the they/them pronoun, as well as people from many different races and religions.

“For this particular message, it is a strategic choice for us,” Coca-Cola North America’s creative VP Brynn Bardacke told AdWeek. “It’s such a big audience, and we want to celebrate the diversity of that audience.”

The visuals of Coca-Cola’s diverse audience enjoying a bottle or can of the fizzy beverage is accompanied by an original poem by the ad agency.

“The poem is something we’ve really fallen in love with,” said Jennifer Healan, group director for integrated marketing content.

The Wonder of Us will air during the fourth quarter of the game this weekend, and is part of the company’s new A Coke For Everyone campaign which will run through the Winter Olympics 2018.

It follows another of Coca-Cola’s inclusive new adverts which launched last year and saw brother pitted against sister to win the attention of their, very frankly, hunky pool boy.

As they raced to get outside to quench his thirst (and theirs) with a bottle of Coke, they are greeted by an unlikely champion who already got there before them.

It was a modern and inclusive spin on the old trope of fancying the hot pool boy, and was one of four spots they pushed globally throughout 2017.