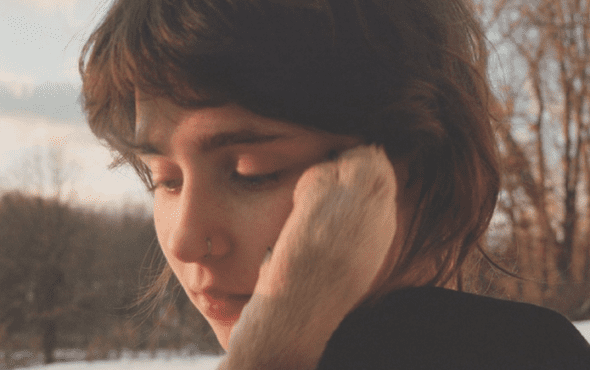 Clairo has released her lead single Blouse which will be taken from her second studio record Sling.

American singer-songwriter Claire Cottrill aka Clairo is back. The artist has returned with her first single in almost two years.

Blouse, which will appear on her new album Sling, features vocals from Lorde and was performed on The Tonight Show Starring Jimmy Fallon.

Sling was recorded and written in New York with production support from Jack Antonoff. The highly anticipated record will be out July 16 via FADER Label and Republic Records.

In a Twitter statement announcing the new project, Clairo opened up about the inspiration behind the album.

“Joanie, my dog, opened up my world in ways I didn’t think were capable,” she posted.

“By caring for her, it forced me to face my own thoughts about parenthood and what it would mean to me. stories as lessons, regrets as remorse.. thinking about something/someone before yourself.

“It’s a glimpse into a world where I found that domesticity is what I was missing.”

You can listen to Blouse here or below: