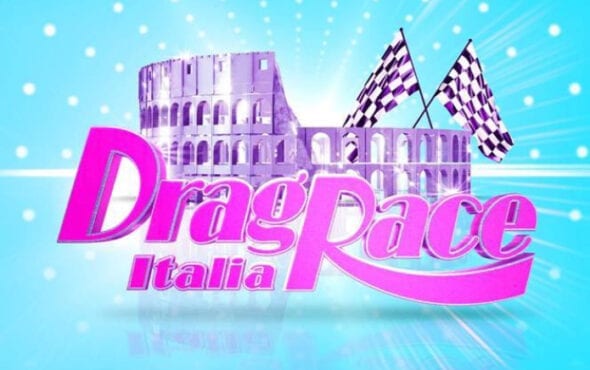 Drag Race Italia will be the next international iteration in the Emmy Award-winning franchise.

Earlier this week, World of Wonder announced that the first season of the Italian spin-off will sashay onto Discovery+ Italia and WOW Presents Plus later this year. Although details are scarce, WOW shared a promotional image of the series with its official title and a shot of a Roman coliseum.

Drag Race Italia follows in the footsteps of the US original, Drag Race Thailand, Chile’s The Switch Drag Race, RuPaul’s Drag Race UK, Canada’s Drag Race, Drag Race Holland, Drag Race Down Under and Drag Race España. The latter is currently airing its first season and will crown its inaugural winner in the coming weeks.

They will join previous 2021 champions such as Lawrence Chaney (Drag Race UK season two), Symone (season 13) and Kita Mean (Down Under season one).

The sixth season of RuPaul’s Drag Race All Stars 6 is also airing as we speak on Paramount+ and WOW Presents Plus slash Netflix in other territories, meaning we’ll have another winner to add that ever-expanding list in no time.

If you haven’t checked out the third episode of All Stars 6 yet, do it immediately. It’s potentially one of the best episodes in Drag Race herstory. In the words of Drag Race UK season two runner-up Bimini Bon Boulash, “Not a joke, just a fact.”