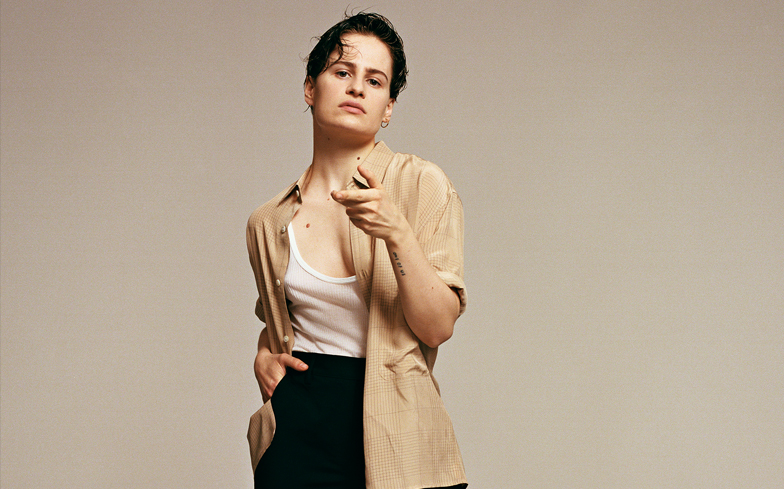 Its most memorable lyric – “I’m doing my face with magic marker” – seemed to acknowledge the impact of Soho’s drag queens on the singer’s gender-fluid stage persona.

The fiercely talented Frenchwoman (whose real name is Héloïse Letissier) could have made this follow-up album a more overtly mainstream affair, but instead she’s crafted another set of idiosyncratic and deeply satisfying dance-pop.

Lead single Girlfriend is a sweet-and-sour electro-funk gem which plays with expected gender roles; Doesn’t Matter welds dark existential lyrics to classic Janet Jackson-style beats; and Damn (What Must A Woman Do) offers a danceable expression of female rage.

But the album’s standout track is stunning ballad What’s Her Face, on which Letissier confronts the teenage bullying that still causes her to skip social events now. “It’s been years since that playground,” she sings mournfully, still sounded haunted.

Consistently catchy and appealingly spiky, this is an album that pulses with lust, frustration and a muscular sense of purpose.