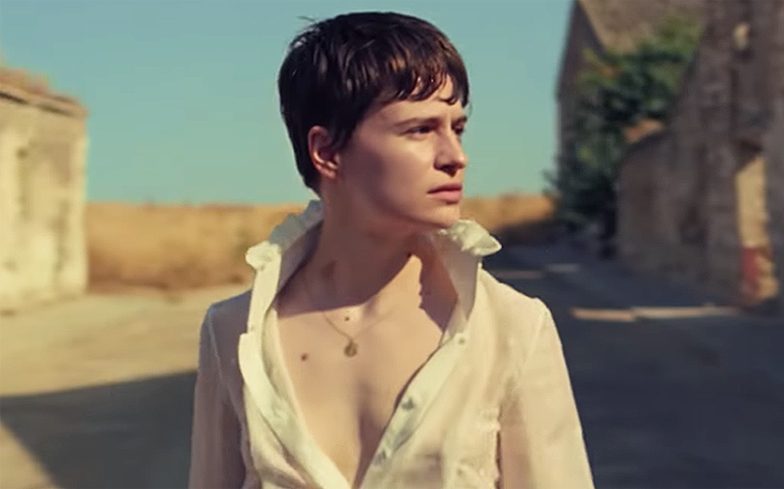 Christine and the Queens has released the music video for her latest single La Marcheuse.

Ahead of the release of her sophomore studio album Chris on Friday 21 September, the award-winning sing-songwriter has shared a brand new music video for her latest single La Marcheuse.

Directed by Colin Solal Cardo, who also worked on her videos for Girlfriend and Doesn’t Matter, the video sees Christine continue to embrace her new moniker ‘Chris’ as she tackles gender stereotypes and subverts masculinity.

Speaking about the alter-ego earlier this year, she said: “I initially set out to smash against macho culture and macho men. I became obsessed with the idea of this macho man, and still being a woman.

“What does it mean if I’m this figure, and I’m still a woman? Does it make me an aberration? Is it joyful?”