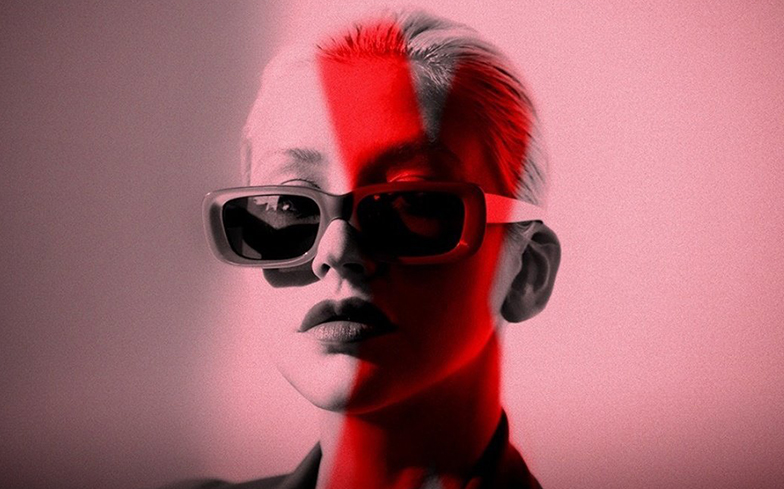 The legendary, six-time Grammy-winning pop superstar has kept fans in the UK and Ireland waiting for quite some time now, with a massive 13 years since she last graced our shores on the Back To Basics Tour in 2016.

But now the wait is finally over, as Christina’s just announced The X Tour, which will feature stops in Manchester, Birmingham, Glasgow, Dublin and a huge show at London’s Wembley SSE Arena.

“This one’s for all my fighters in Europe,” she wrote in an announcement post on social media.

“Thank you for being patient with me – I heard you loud & clear so I’ve been quietly putting this together for you… can’t wait to get back overseas again!”

Tickets go on sale here on Friday 8 March. See the UK and Ireland dates for The X Tour below: