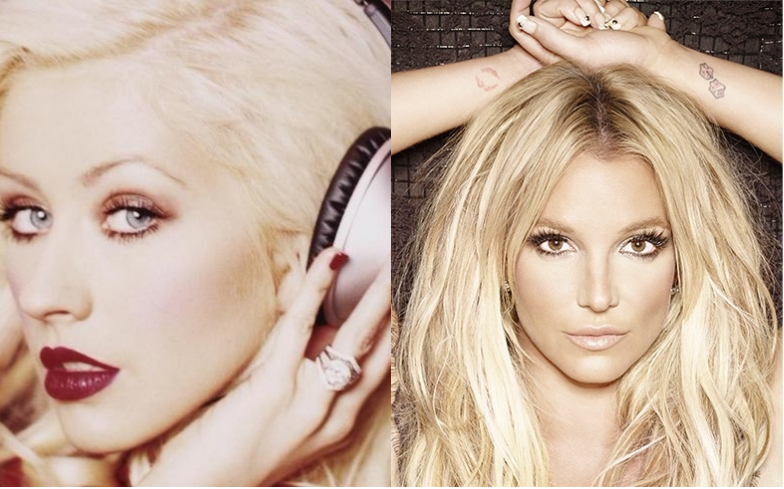 The singer made the revelation on Carpool Karaoke.

Speaking to James Corden, Aguilera revealed that both she and Britney Spears were once competing over the same man’s affection. And we can sympathise with both of them, considering the man that they were after was Justin Timberlake.

Speaking about the whole thing, Aguilera said that it happened back in the 90s when all three of them were on the All-New Mickey Mouse Club.

Asking about crushes, Corden said: “Even then, at that age, could you find yourself getting lost in Ryan Gosling’s eyes?”

Aguilera then responded, saying: “I think there were crushes, but I wasn’t on the train.”

This prompted Corden to ask: “What train were you on? Were you on the Timberlake train?”

This question got Aguilera a little flustered, and she responded saying: “I think, well there was like a me and Britney – well, there was a thing back then. Oh my god, you’re going in!”

Corden eventually managed to get her to say more, and she said: “It was a good time, and – he had swag. Even back then, he had swag.”

Last month, Aguilera guest judged on Ru Paul’s Drag Race, and her entrance was the most iconic in Drag Race HERstory. And then on the behind-the-scenes show, Untucked, she revealed how one of the songs on her album stripped was about an ex-boyfriend who was gay.

Opening up, she said: “It was heartbreaking because I found out that he played for your team, not mine.”