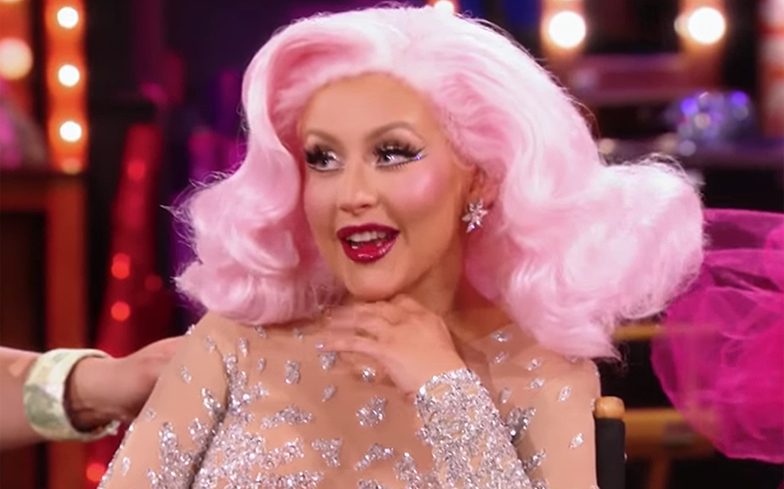 Christina Aguilera has revealed a song from her album Stripped was about a gay ex-lover.

She may have left us gagging with her eleganza on the season 10 premiere of RuPaul’s Drag Race this week, but during the behind-the-scenes show Untucked, the singer got personal with a story of an old flame.

As she headed backstage for a Kiki, Christina joked with the queens that the man she was singing about on her iconic single Fighter “deserved” the takedown he got on the empowering breakup song. She also revealed that her Stripped album track Infatuation, which tells of a passionate affair with a “Latin lover” from Puerto Rico, was actually written about an ex-boyfriend who turned out to be gay.

“It was heartbreaking because I found out that he played for your team, not mine,” she revealed.

When the queens joked that the man in question would probably see their conversation, she said: “I hope so!”

Season 10 of RuPaul’s Drag Race airs Thursdays on VH1, and one day after on Netflix UK.