Christina Aguilera is “down” for a collaboration with Britney Spears 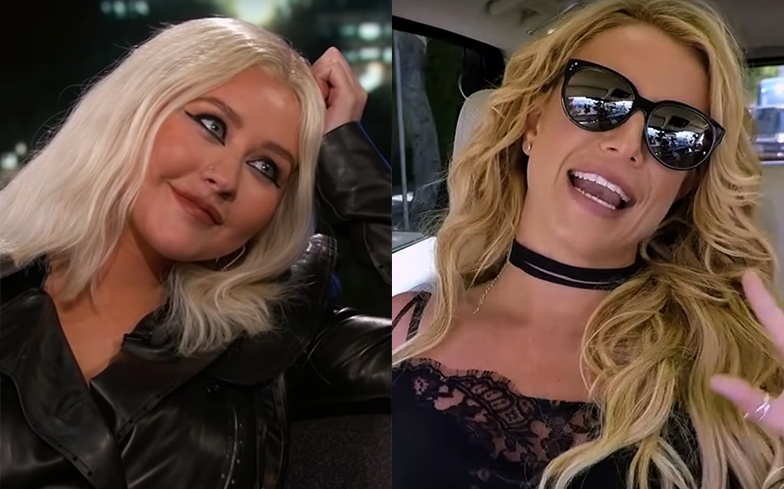 Christina Aguilera says she’s “down” for a collaboration with her ‘rival’ Britney Spears.

In an interview with Jimmy Kimmel, the American singer discussed social media and how it’s changed relationships between performers in the entertainment industry. She then wondered if it would’ve changed her friendship with Britney.

“Me and Britney were definitely, there was a Britney/Christina like, considered rivalry thing” she admitted. “If we had social media back then, we would have probably done like a song together or something, and squashed that.”

Kimmel responded: “It’s probably not too late for that. You guys should do a song together. Is that something you would do? Do you ever talk to Britney Spears?”

Christina replied – to the elation of pop music fans everywhere: “You know, hey, I’m down. If her rep says okay…”

Watch the clip below: