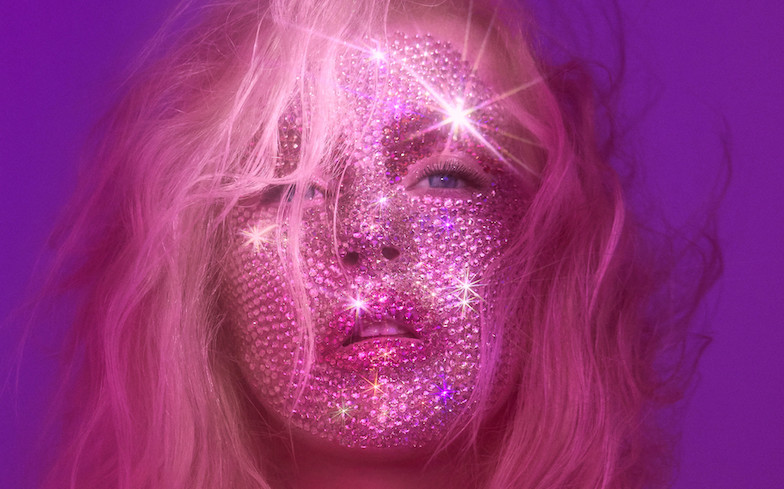 “Las Vegas is inspiring me to bring forth all of my talents in a mind-blowing theatrical experience.”

She said in a statement: “The Xperience is going to be my most ambitious show yet.

“Getting to perform in this adult playground we call Las Vegas is inspiring me to bring forth all of my talents in a mind-blowing theatrical experience – song, dance, visuals and uninterrupted high energy.

“For years I have been collecting ideas and concepts that have yet to be implemented on my stages, and Las Vegas is the perfect opportunity for me to collectively showcase my artistry. I cannot wait to bring you into The Xperience.”

Jason Gastwirth, president of entertainment at Caesars Entertainment said: “Christina is a powerhouse artist whose voice and music has transcended generations of fans. We are proud Christina will call Planet Hollywood home and wow audiences in the intimate Zappos Theater.”

Tickets for The Xperience will go on sale to the public 2 February at 10am. It will open 31 May.

Last year, Christina released her eighth studio album, Liberation, which became her most critically-acclaimed album in over a decade. It spawned singles such as Accelerate and Fall in Line, the latter of which earned the star a Grammy nomination for Best Pop Duo/Group Performance.

The album track, Like I Do, also received a nomination for Best Rap/Sung Performance.

Watch the video for Fall in Line below.