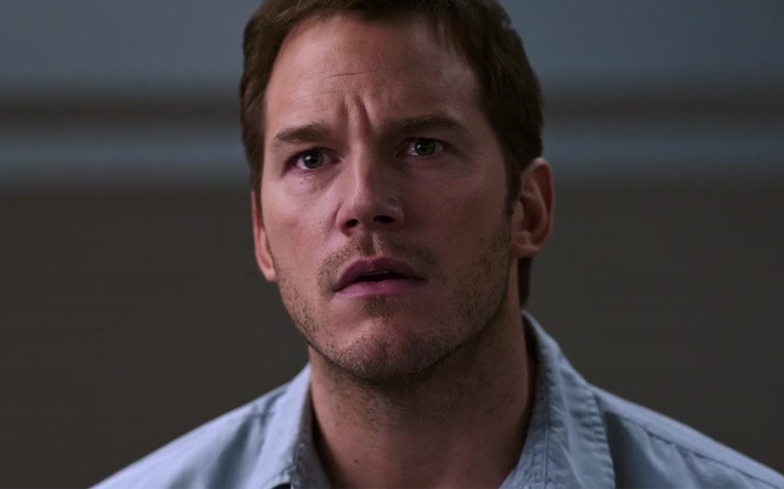 “I am not a spokesman for any church or group of people.”

Chris Pratt has come out in defence of Hillsong Church amid claims that the congregation is anti-LGBTQ.

Last week, the Guardians of the Galaxy star made an appearance on The Stephen Colbert Show where he discussed his faith and said how it’s helped him overcome struggles throughout his fame.

A couple days later, she wrote: “If you are a famous actor and you belong to an organization that hates a certain group of people, don’t be surprised if someone simply wonders why it’s not addressed.

“Being anti LGBTQ is wrong, there aren’t two sides. The damage it causes is severe. Full stop. Sending love to all.”

Pratt has seemingly addressed Page’s comments without directly mentioning her by name in a lengthy post on his Instagram stories.

“It has recently been suggested that i belong to a church which ‘hates people’ and is ‘infamously anti-LGBTQ,'” he said. “Nothing could be further from the truth. I go to a church that opens their doors to absolutely everyone. “Despite what the Bible says about divorce my church community was there for me every step of the way, never judging, just gracefully accompanying me on my walk. They helped me tremendously offering love and support.

“It is what I have seen them do for others on countless occasions regardless of sexual orientation, race or gender. My faith is important to me but no church defines me or my life, and I am not a spokesman for any church or group of people.”

He added: “My values define who I am. We need less hate in this world, not more. I am a man who believes that everyone is entitled to love who they want free from the judgement of their fellow man.

“Jesus said ‘I give you a new command, love one another.’ This is what guides me in my life. He is a God of Love, Acceptance, and Forgiveness. Hate has no place in my or this world.”

Hillsong has been guilty in the past of referring its homosexual members to conversion therapy, which it reportedly abandoned in 2011.

In 2015, Hillsong leader and anti-gay pastor Brian Houston said in a blog post, titled Do I Love Gay People: “Hillsong Church welcomes ALL people but does not affirm all lifestyles.

“Put clearly, we do not affirm a gay lifestyle and because of this we do not knowingly have actively gay people in positions of leadership, either paid or unpaid.”

Related: Majority of Catholics want the Church to adopt a more positive stance toward the LGBTQ community.