Chris Martin admits he was “very homophobic” while discovering his sexuality 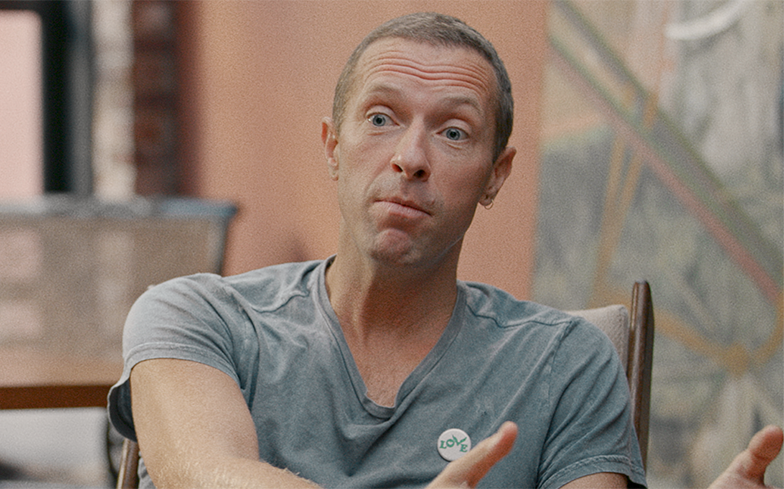 The Coldplay star wondered if he was gay in his youth.

Chris Martin says he was “very homophobic” in the past while he was discovering his sexuality.

The Coldplay star sat down for a frank interview with Jann S. Wenner, founder and editorial director of Rolling Stone, where he opened up about his religious background and how it affected him at a time when he questioned his identity.

“When I went to boarding school I walked a bit funny and I bounced a bit and I was also very homophobic because I was like, ‘If I’m gay, I’m completely fucked for eternity’ and I was a kid discovering sexuality,” he said.

“And then I walked a bit funny and I was in a boarding school with a bunch of quite hardcore kids, they were very much like, ‘You’re definitely gay,’ in quite a full-on manner, quite aggressively telling me that and it was weird for me for a few years.”

The British performer doesn’t remember when he became more relaxed to the idea of homosexuality, but credits LGBTQ singer-songwriters such as Elton John and having “more exposure” to the world as helping him overcome his beliefs.

“So what that did was ease a big pressure and then made me question, ‘Hey maybe some of this stuff that I’m learning about God and everything—I’m not sure if I subscribe to all of this particular religion,'” he explained further.

“So for a few years, that was a bit wobbly and then eventually I was just like, ‘Okay, I think I have my own relationship with what I think God is’ and it’s not really any one religion for me.”