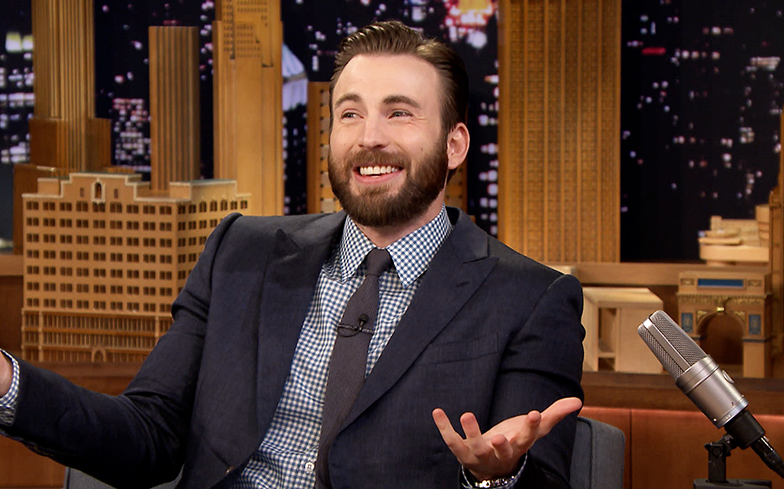 Chris Evans is in negotiations for a role in the Little Shop of Horrors reboot.

This week, it was reported that the Captain America star will play Dentist Orin Scrivello in the comedy horror rock musical, which originated off-Broadway in 1982 and debuted in the West End the following year.

It was later adapted into a 1986 film directed by Frank Oz, starring Rick Moranis, Ellen Greene, Vincent Gardenia, Steve Martin, and Levi Stubbs. Although it didn’t set the box office alight, it has developed a passionate cult following.

The musical follows nerdy and awkward florist shop worker, Seymour Krelborn, who finds out his Venus flytrap can talk.

His main adversary is the sadistic and nitrous oxide-addicted Scrivello, made famous by Martin in the 1986 film adaptation, who just so happens to be a violent boyfriend to Seymour’s love interest and co-worker, Audrey.

Since he concluded his role as Captain America in the Marvel Cinematic Universe last year with Avengers: Endgame, Evans has gone on to receive acclaim for his performance in Rian Johnson’s murder mystery, Knives Out.

He also starred in Red Sea Diving Resort, a spy thriller, for Netflix.

In the Little Shop of Horrors reboot, Evans is rumoured to star alongside Taron Egerton (Rocketman), Billy Porter (Pose) and his Avengers co-star Scarlett Johansson, who recently earned her first Academy Award nomination.

It was also rumoured that Lady Gaga was eyeing up a role in the film as Audrey, but that has yet to be confirmed.

Related: Chris Evans appeared on Billy on the Street and it was so queer.