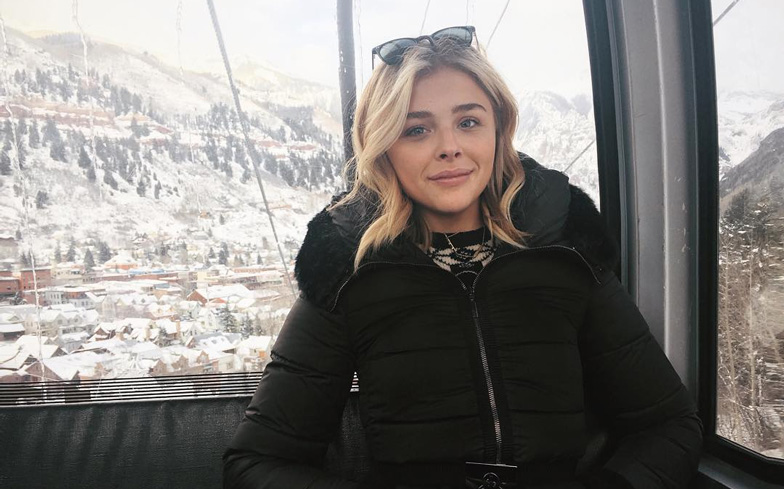 The actress and LGBTQ activist said that “Queer films should be made by queer people.”

Chloë Grace Moretz has hit out at the conversion therapy film, Boy Erased for not having an LGBTQ production team. The film has been written by Joel Edgerton and produced by Steve Golin and Kerry Kohansky Roberts.

In an interview with the Los Angeles Times, Moretz said: “Even though people want these movies to be told, they want these things to be said, they’re not backing it enough.

“They’re still backing first and foremost the straight white man who is going to be putting out the movie that’s the safer bet.

“They want something that’s a pretty package, but that’s still tolerable and acceptable. And I think that’s unfair.”

Drawing comparisons between Boy Erased and the conversion therapy film that she starred in, The Miseducation of Cameron Post, she highlighted her film’s bisexual director, and the lack of big talent involved in the film.

“There’s another conversion therapy movie that’s coming out and you see how that was picked up by a major distributor, they are putting all the money behind it, and you start to compare it,” Moretz said.

“This movie [The Miseducation of Cameron Post] was directed by a bisexual woman of diversity, it has a very diverse cast and we didn’t cast all celebrities.

“You look at the other movie. That movie has distribution already. It’s going to come out, it’s going to be big. It’s written and directed by a white man, it’s shot through a straight male gaze. You just look at the discrepancy and that’s shocking.”

You can read our review of The Miseducation of Cameron Post in our latest issue, which is available for purchase here.

The Miseducation of Cameron Post releases on 7 September 2018, a release date for Boy Erased in the UK has not yet been announced.