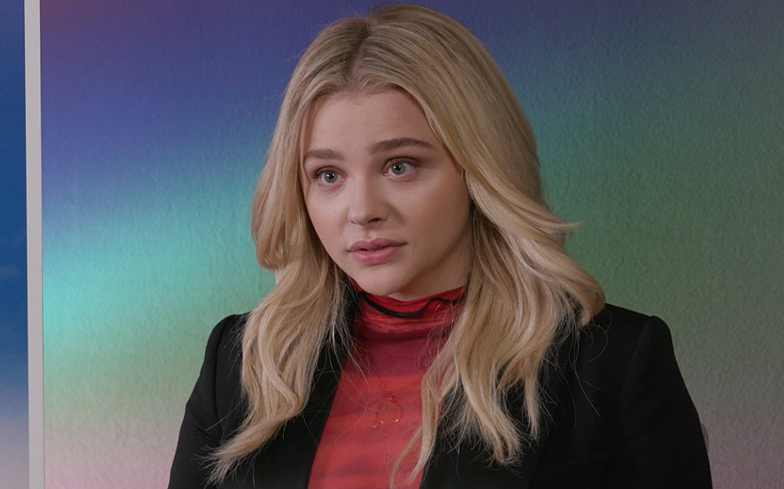 Actress and outspoken LGBTQ ally Chloë Grace Moretz has backed LGBTQ-inclusive education for children, explaining how it was introduced in her diverse family.

Speaking to the BBC, she said: “I had two gay brothers in my family, and our little cousins have known my brothers as gay from the time they were little bitty babies.

“They grew up understanding that was a part of life and that love comes in many forms. So I feel like there shouldn’t be an age limit to that – I think it’s unfair to the child.”

She then added: “It’s just like saying ‘I’m not gonna give my kid the full colouring box because right now they should only draw with black and white’ – we don’t work that way.

“Why not give them the full range of the spectrum to grow into themselves and understand that they have the world in the palm of their hand.”

LGBTQ-inclusive education is at the forefront of many discussions at the moment as debate rages over the No Outsiders initiative in Parkfield Academy, which teaches children about diversity including sexual orientation and gender identity.

The initiative has created protests in Birmingham, with 600 students being pulled from the school at one point. The lessons have recieved backing from the Education Secretary Damian Hinds and Ofstead’s chief inspector Amanda Spielman, the latter of whom said that the debate was setting a “terrible example” for children.

And Question Time faced a backlash after a question asked whether it was “morally right” to teach children about LGBTQ issues.