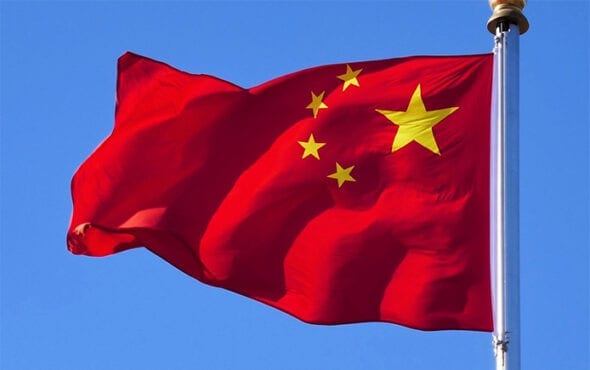 President Xi Jinping has demanded a “national rejuvenation” which will see tighter control of all sectors of society from the Communist Party.

The new rules require broadcasters to “resolutely put an end to sissy men and other abnormal esthetics” on screen.

There has been concern from officials in the government that Chinese pop stars are not encouraging men to be masculine enough.

These “vulgar internet celebrities” should be avoided at all costs, the broadcast regulator in China has announced.

The Chinese government has also recently been tightening control over internet usage in the country.

Rules that came into effect on 1 September limit those under the age of 18 to just three hours per week of online games, as well as a ban on playing on school days.

There have also been moves made to restrict girls that the ruling party fear are becoming too independent.

Games will now require government approval prior to being released, with officials requesting that they add in nationalistic themes.

In addition, control over celebrities has been tightened, with broadcasters being forbidden from promoting those who “violate public order” and have “lost morality”.

Online LGBTQ+ content has also been increasingly restricted in China, with WeChat reportedly “wiping out” accounts held by citizens from the community.

More recently, a Chinese messaging platform called QQ banned words such as “LGBTQ”, “gay” and “lesbian” due to them apparently being “harmful”.