Chilling Adventures of Sabrina just gave thanks in the best way 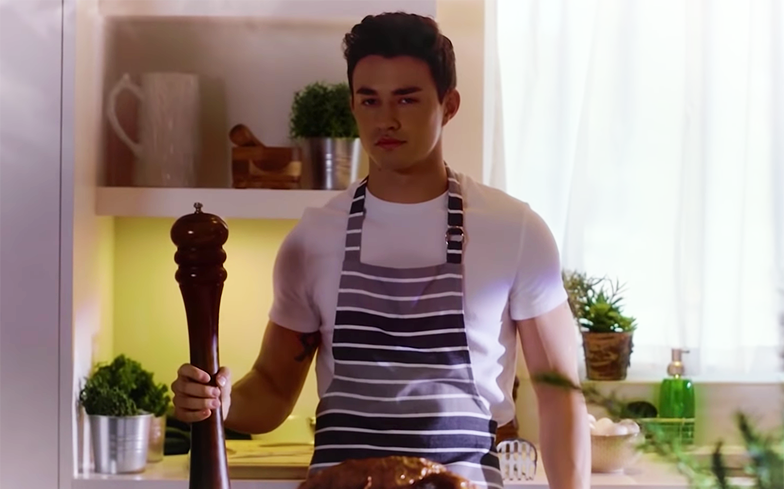 The American actor, who plays mysterious warlock Nicholas Scratch on the critically-acclaimed Netflix series, has provided fans with some cooking advice in a saucy promotional video.

Watch Basting a Turkey with Gavin Leatherwood below.

Chilling Adventures of Sabrina – which stars American actress Kiernan Shipka in the title role – has received universal acclaim, with fans and critics praising its dark tone and inclusion of LGBTQ characters.

In December, a Christmas special of Sabrina will premiere 14 December on Netflix.

Roberto Aguirre-Sacasa, the show’s writer and showrunner, announced the news on Twitter, writing: “Praise Satan! I mean, Praise Santa! @sabrinanetflix has a X-mas Special dropping on 12/14!! I love this episode of #CAOS!! @netflix.”