Chilling Adventures of Sabrina is returning for a Christmas special 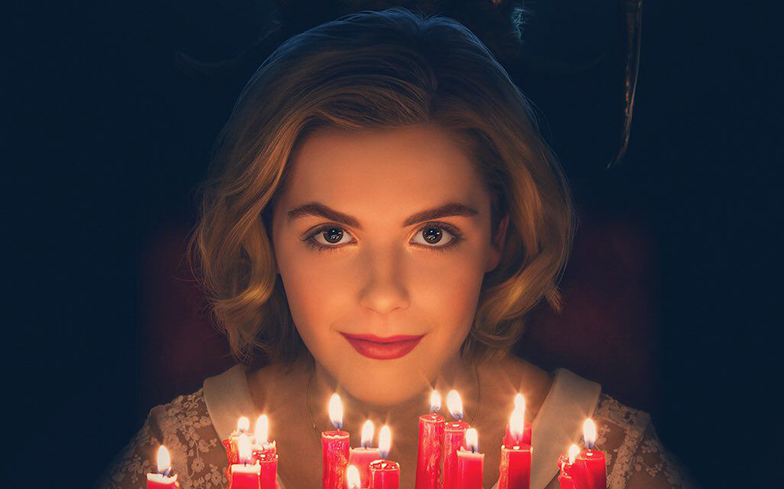 A Christmas special of Chilling Adventures of Sabrina will premiere 14 December on Netflix.

Roberto Aguirre-Sacasa, the show’s writer and showrunner, announced the news on Twitter, writing: “Praise Satan! I mean, Praise Santa! @sabrinanetflix has a X-mas Special dropping on 12/14!! I love this episode of #CAOS!! @netflix.”

The series – which stars American actress Kiernan Shipka in the title role – has received universal acclaim, with fans and critics praising its dark tone and inclusion of LGBTQ characters.

In an interview with Bloody Disgusting, Kiernan said the cast have gone straight into filming the second season.