Chilling Adventures of Sabrina is already filming its second season 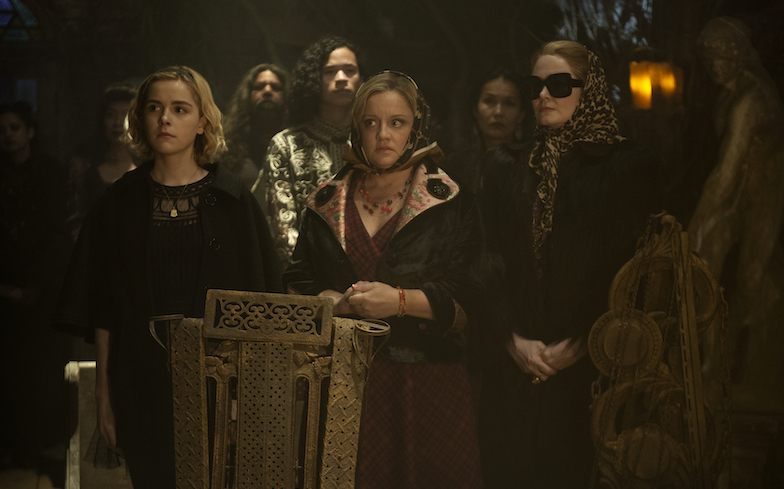 In an interview with Bloody Disgusting, the American actress – who plays the title character on the highly-anticipated Netflix series – said the cast have gone straight into filming the second season.

Kiernan added: “I would just say that, without giving too much away, because it would be a bit of a spoiler, the way that Sabrina’s life takes certain turns and certain decisions she makes inform the second season.

“The finale of the first season sets up a lot. It goes in a different direction. We see more different characters. It deals with a different side of things.”

All ten episodes of Chilling Adventures of Sabrina will premiere tomorrow on Netflix, just in time for Halloween.