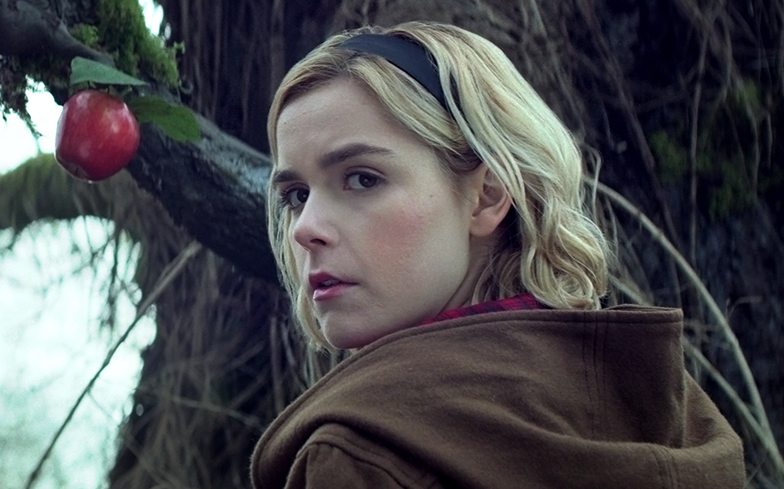 Netflix has renewed Chilling Adventures of Sabrina for a third and fourth season.

Sixteen more episodes will be ordered, which will be split into two parts, meaning the third and fourth season will comprise of eight episodes each.

The first season premiered earlier this year to wide acclaim, with fans and critics praising its dark tone and inclusion of LGBTQ characters. It also returned for a one off Christmas special last week.

In an interview with Bloody Disgusting, Kiernan Shipka – who plays the title character – said the cast have gone straight into filming the second season.

The trailer promises more sex, drama and witchcraft (duh), and shows a more confident, flirtatious Sabrina as she cracks on with Nicholas Scratch. Salem still doesn’t talk, so don’t get your hopes up.

Related: The queerest moments from Chilling Adventures of Sabrina.