Cheyenne Jackson and Jennifer Lopez to guest star on Will & Grace 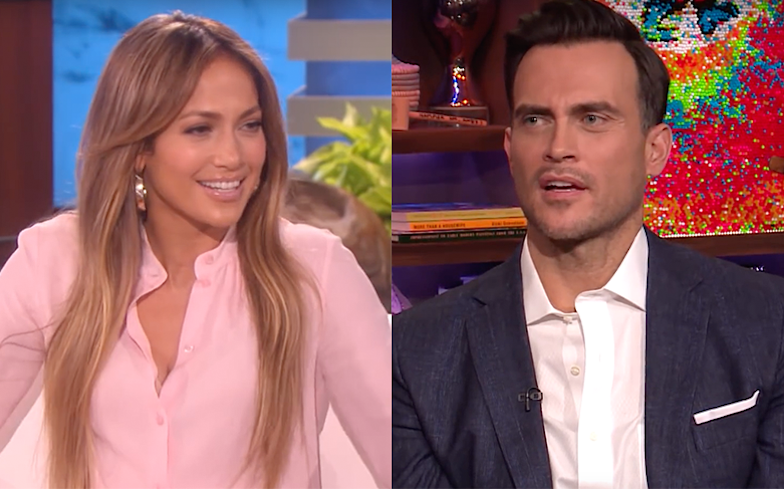 U.S. sitcom Will & Grace will be gaining some superstar visitors this season with American actor Cheyenne Jackson and actress/singer Jennifer Lopez, who returns to the show after guest starring in 2004.

Jackson – best known for his various roles in American Horror Story – will guest star in one episode of the iconic show, whilst J-Lo will appear as herself *and* her character from NBC crime drama Shades of Blue.

We’re not sure how that’s gonna work, but we’re definitely excited…

Will & Grace’s revival has been acclaimed by fans and critics, scoring two Golden Globe nominations last month -one for Best Television Series (Comedy), and Best Television Performance by an Actor (Musical/Comedy) for Eric McCormack.

Will & Grace is currently airing on Channel 5 in the UK and NBC in the U.S.

Related: Will & Grace have a pillow fight in Trump’s White House in comeback episode.