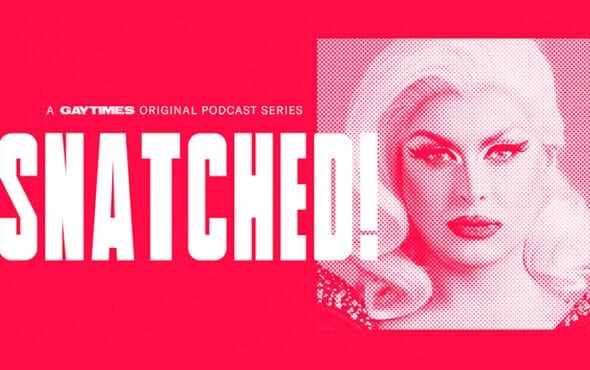 Also, let’s not forget, UK Drag Race star Cheryl Hole spills the T on the main challenge, lip-sync and her favourite All Star so far.

The fourth episode of RuPaul’s Drag Race All Stars 6 saw the 10 remaining contestants of the series celebrate and impersonate their favourite entertainers in an epic Super Bowl-inspired halftime show, with the assistance of guest choreographer and judge Jamal Sims.

In an action-packed episode, we saw some fantastic The Frill of It All themed runaways and Jan snatched her first main challenge win of the series.

However, the queen was no match for the season 3 lip-sync assassin Jessica Wilde as we saw both queens perform to Britney Spears’ iconic pop hit Womanizer.

The lip-sync saw Jessica Wilde come back in style and come back to snag the final win of the evening before revealing the group decision – SPOILER ALERT! – Latina queen Yara Sofia, who swaggered off stage and yelled “F*ck you all!” to the remaining queens.

The category for this episode’s special guest star is Essex! Cheryl Hole, one of the first queens on RuPaul’s Drage Race UK joins Sam and Umar as she shares her thoughts on that shocking exit.

The Drag Race UK’s star shows her support for Jan, talks on the impact of earlier season seasoned queens come back into the fold. We’ve also got more in store as the death dropping queen speaks on her season 1 Call My Name lip-sync in front of Geordie icon Cheryl.

The first three episodes of Snatched! season two are now available to listen on all streaming services including Spotify and Apple Podcasts now.