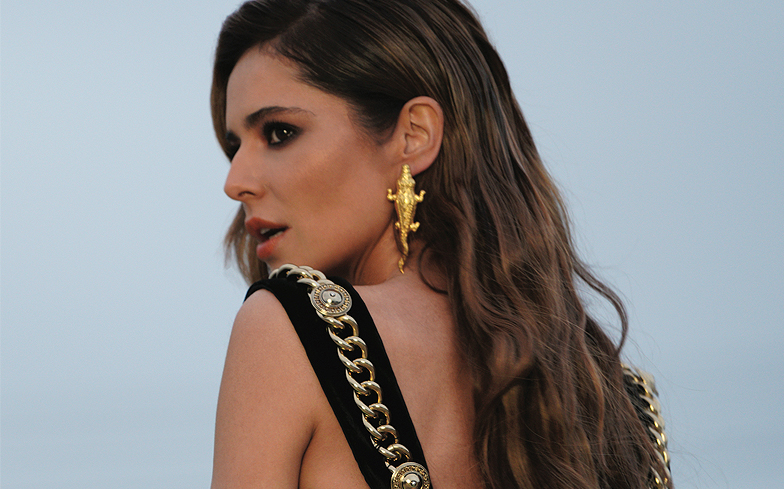 Birmingham Pride have announced Cheryl as a headline performer.

Following a show-stopping performance at Manchester Pride last year (which many said was the best of the weekend), the chart-topping singer will be bringing her iconic hits and high-energy dance moves to Birmingham this year.

With five UK number one singles – Fight For This Love, Promise This, Call My Name, Crazy Stupid Love and I Don’t Care – as well as her Girls Aloud classics, she’ll definitely get the party started when she takes to the stage on Saturday 23 May.

(We’re just throwing it out there that the gays would love to hear 3 Words live, Chezza.)