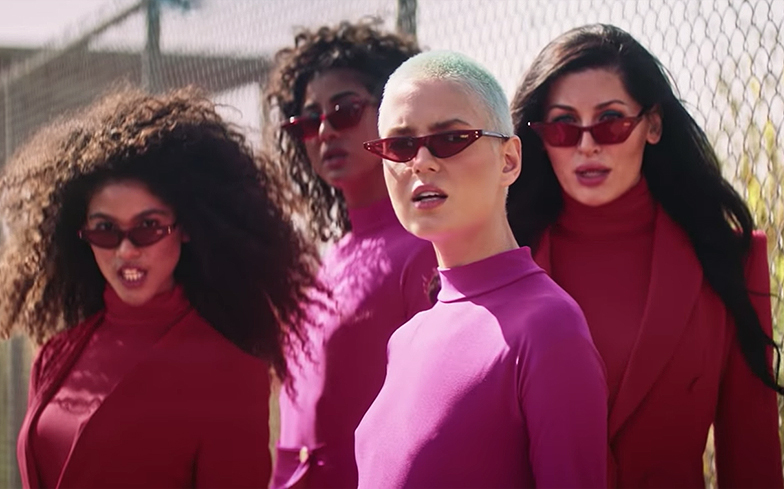 Cher has released an all-women music video for her latest single SOS.

In case you hadn’t heard, the pop culture icon is releasing a glittering album full of ABBA covers at the end of the month (28 September to be precise), and it looks set to be one of the campest moments of the year.

After blessing the world with a vocoder-heavy cover of Gimme! Gimme! Gimme! (A Man After Midnight) which gave us all life, Cher’s released a music video for follow-up single SOS, which is just as epic and empowering as you’d expect.

While the icon herself unfortunately doesn’t make an appearance in the clip, it does feature a host of famous faces including Australian singer Betty Who, Transparent actress Trace Lycette, and Empire star Rumer Willis. The women lip-sync along to the song by themselves, paying homage to the original SOS music video and ABBA’s general style with dramatic shots and 70s-inspired outfits, before ultimately joining forces to show the power of unity.

Jake Wilson directed the clip, after finding success with his own takes on hit videos including a ‘boy version’ of Hayley Kiyoko’s insanely catchy Curious, and a version of Troye Sivan’s My My My! starring Drag Race favourite Milk.

Watch the music video for SOS below.