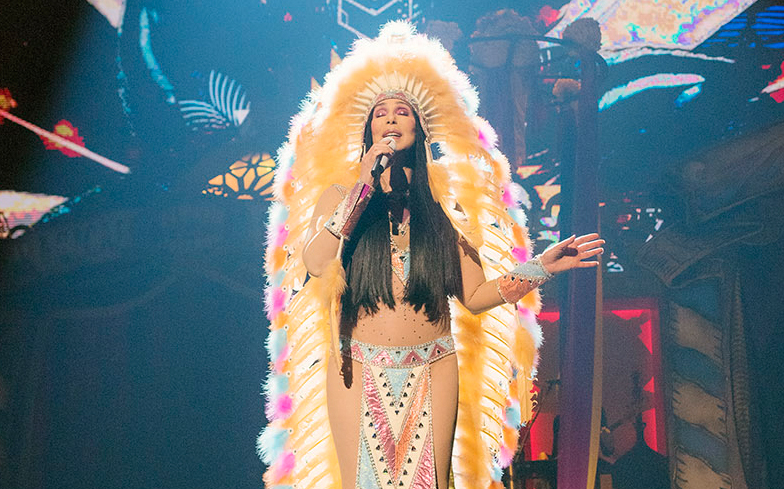 After months of speculation, the Goddess of Pop has finally been confirmed to headline the official Mardi Gras Party in March.

Cher – icon, legend, Grammy/Emmy/Oscar winner – has finally been confirmed to headline the Mardi Gras Party in Sydney this March for its 40th anniversary.

Terese Casu – Mardi Gras CEO – said in a statement: “Cher has established herself as an influential, hard-hitting voice in global politics, and throughout her career has been at the forefront of LGBTQI campaigns and numerous charities.

“Cher represents the same unapologetic and fearless freedom that makes the LGBTQI community so enduring and strong – positioning herself as a true gay icon.”

Mardi Gras’ official press release states: “Mardi Gras is pleased to announce an increased capacity by adding the iconic Dome venue, additional eateries and outside areas to the Party footprint and can now release a final allocation of tickets for sale.

“Existing Mardi Gras members will have exclusive access to purchase an additional two full price tickets over a 48 hour period or until sold out.”

The Sydney Gay and Lesbian Mardi Gras official party will take place on 3 March 2018 at the Entertainment Quarter in Moore Park.

You can buy tickets from Ticketek here.

Cher is also set to take on the role of Donna’s mother in the highly-anticipated Mamma Mia sequel, which is due out on 20 July –  ten years and two days after the first film opened.

You can watch the trailer for that one here. We can’t wait!

Related: Cher just dragged Trump and his ‘Tom Thumb penis’, and it was glorious.