Cher is ‘considering’ a guest appearance on RuPaul’s Drag Race 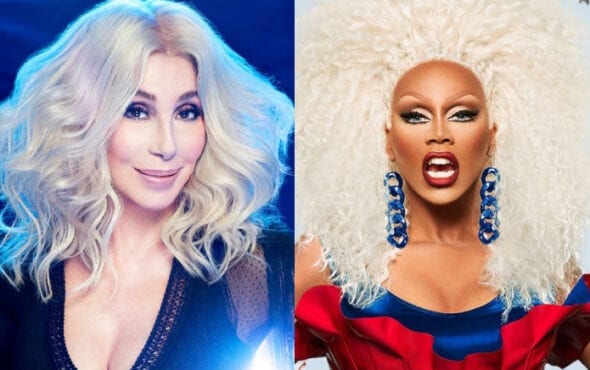 Cher might be the next superstar to sashay down the main stage of RuPaul’s Drag Race.

In an interview with Entertainment Weekly for her new documentary Cher & The Loneliest Elephant, the pop icon was asked if she’ll ever make an appearance on the Emmy Award-winning series.

“I’m going to have to go on it at some point,” revealed Cher. The Oscar-winning entertainer also praised her “amazing” fans for their desire to see her guest spot on the show, which has referenced and celebrated her career on numerous occasions.

Cher, whose relationship with RuPaul dates all the way back to her appearance on The RuPaul Show in 1997, said of the host: “I’ve known him for a long time. He’s such a cool guy. I would consider it! I have watched it…. He’s smart and I love him.

“He’s the coolest guy ever. What he’s been able to do is amazing.”

Cher was memorably impersonated on the franchise’s staple maxi-challenge, Snatch Game, by Delta Work in season three as well as Chad Michaels in season four. The latter, a noted Cher impersonator, won the challenge.

Drag Race also paid homage to the entertainer in season 10 for Cher: The Unauthorized Rusical, which saw each contestant embody a specific era in her career such as 60s Cher, Disco Cher, Movie Star Cher and Comeback Cher.

While we wait for Cher to make her inevitable debut on RuPaul’s Drag Race, tune in this Friday to see which queen will usurp Jaida Essence Hall as America’s Next Drag Superstar in a lip-sync smackdown for the crown.