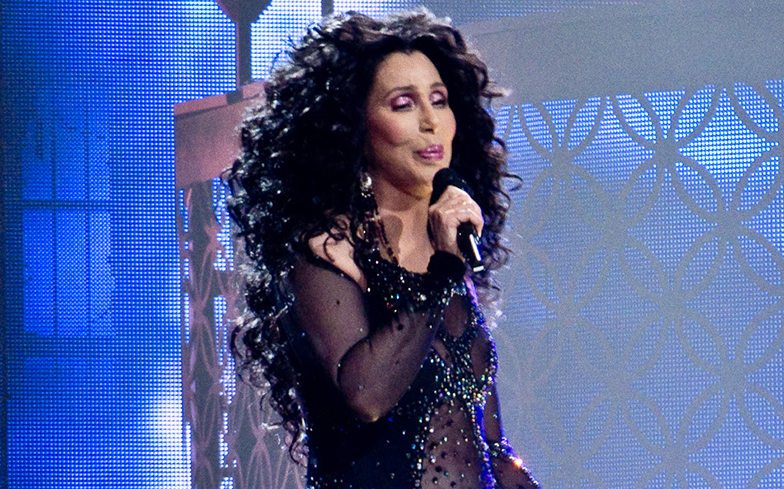 When the trailer for upcoming big-screen feature Mamma Mia: Here We Go Again was unveiled earlier this year, there was no denying that pop music legend Cher stole the show with her brief but brilliant appearance.

The 71-year-old will play Sophie’s grandmother, Ruby Sheridan, in the much-anticipated musical sequel.

While her biting wit and sass will no doubt please fans around the world, what we’re really anticipating is hearing her inimitable voice take on ABBA classics – and we’ve just been blessed with a preview ahead of the movie’s 20 July release.

During an appearance at CinemaCon in Las Vegas, an annual event at which studios show off their biggest upcoming releases, Cher stepped out on stage in a glittering gold pantsuit for a brilliant rendition of Fernando, which earned a standing ovation.

We’re keeping our fingers crossed that her appearance on the big screen is just as fabulous.