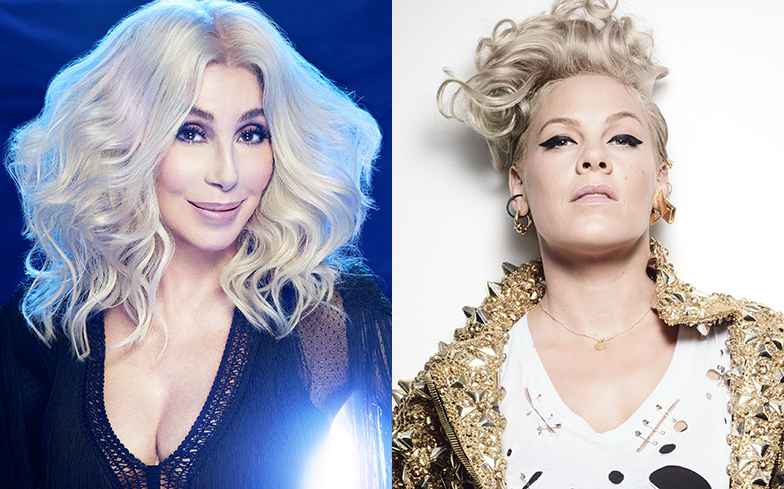 Are you ready for Dear Mr President 2.0?

Back in 2006, Grammy-winning singer-songwriter Pink released her most political single ever, Dear Mr President, which served as an open letter to George W. Bush, who was then serving as President of the United States.

On the Indigo Girls-assisted track, she criticised his administration’s policies and views on the Iraq War, homelessness, women’s rights and LGBTQ equality, and hypocrisy over his alleged alcohol and drug use in college.

Many of the song’s criticisms remain relevant today with Donald Trump in office, but pop culture legend Cher thinks the song could do with an update – she’s even tweeted Pink with a very special request.

We’re with Cher on this one. A new version of Dear Mr President could be incredibly powerful, and there’s plenty of issues to tackle, like Trump’s trans military ban, his ‘wall’, and the allegations of sexual misconduct levelled against him.

Fans replied to the tweet asking Cher to collaborate with Pink on a potential sequel to the song, which honestly sounds like a dream. Make it happen, queens. In the meantime, revisit the original Mr President here or below.