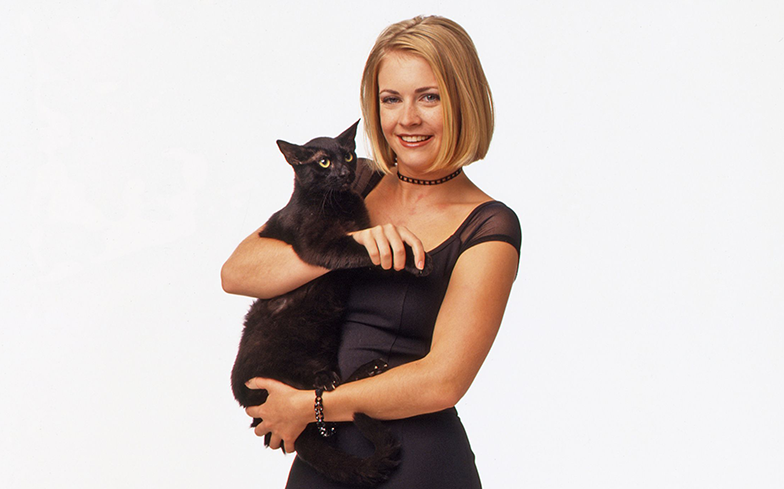 Something wicked this way comes…

The Chilling Adventures of Sabrina has conjured up two magical teasers ahead of its premiere later this year.

In the first, American actress Kiernan Shipka – who steps into the iconic role of Sabrina Spellman – introduces fans to her aunts, Hilda and Zelda, as well as some other Greendale residents.

Shipka has garnered critical praise in the past for her role as Sally Draper on Mad Men, and B.D. Hyman on Feud: Bette and Joan.