The Charmed reboot has cast its lesbian lead 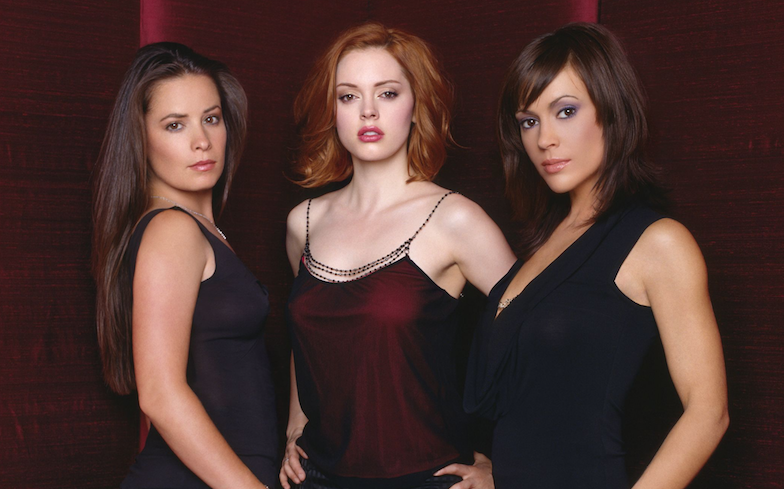 Melonie Diaz will play Mel Pruitt, a witch with the power to stop time.

American actress Melonie Diaz has been cast as the lesbian lead in the upcoming Charmed reboot.

Diaz will play Mel Pruitt, a “strong-willed feminist” in her mid-20s with a police detective girlfriend called Soo-Jin. Like Piper Halliwell’s character in the original, Mel will be able to stop time.

The actress is best known for her role in The Belko Experiment, the critically acclaimed drama Fruitvale Station, and will star alongside Charlize Theron and David Oyelowo in the upcoming action comedy Gringo.

Earlier this month, a leaked casting call revealed the bio for each sister.

The youngest sister – Madison – will be an “18-ish” college student pledging to a sorority, with the ability to hear people’s thoughts. The CW said the reboot will be centered on “three sisters in a college town who discover they are witches”, and that it will be “fierce, funny and feminist”, which wasn’t well received by fans and previous cast members for discrediting the original’s feminist credentials.