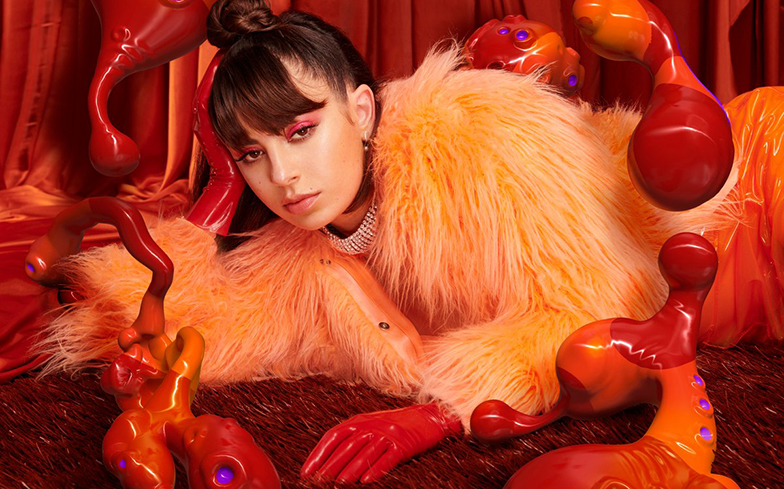 There’s no doubt that the English singer-songwriter is one of the hardest-working pop stars in the world right now, releasing two excellent collaboration-heavy mixtapes in 2017 and a string of club-ready singles this year.

Now, she’s back with another banger called Girls Night Out, a Sophie and Stargate-produced song she’s been performing live at her shows for a while now. It’s finally been given an official release, and we’re HERE for it.

“When we’re out at the weekend, RIP to the club, ‘cause we walk in and kill it, DJ hey turn it up,” she sings atop a throbbing beat, before launching into a chant of “no boys, no boys” that we’ll all be shouting at 4am on a Sunday morning.

The song follows previous singles 5 In The Morning, Focus and No Angel, which are all expected to feature on Charli’s upcoming third studio album.

Listen to Girls Night Out below.