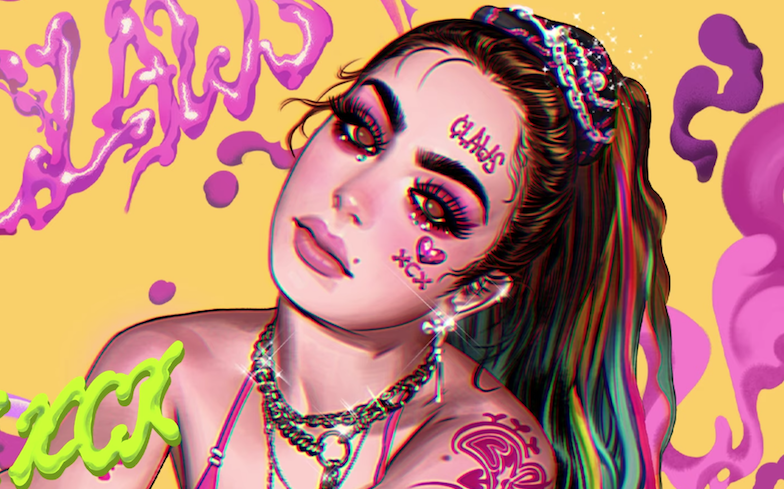 Charli XCX has dropped the second single from her upcoming quarantine album.

Like the incredible lead single Forever, Claws is an infectious, experimental bop in which the star expresses love for her partner. It’s the feel-good, uplifting anthem we need and deserve right now. Seriously, it’s euphoric.

Forever and Claws will be included on Charli’s upcoming fourth studio album, which has the working title How I’m Feeling Now. The record will reflect on the pop songstress’ thoughts and emotions during the coronavirus lockdown.

Charli previously said of the album: “During the quarantine time period, I have found for me, my positivity goes hand in hand with being creative. That’s why I’ve decided I’m going to make a brand new album during this quarantine period.

“The idea of the album is that’s it’s going to be very DIY, very indicitive of the times we’re in. I’m basically going to be making it live, from scratch. I’m only really going to be using the tools that I have at my fingertips.”

Charli continued to say that the music, artwork, videos and other materials for How I’m Feeling Now will come to fruition from “the people I can reach online, the things I have in my house” and called it a “collaborative project”.

How I’m Feeling Now is due for release 15 May. Watch the stunning video for Forever below.