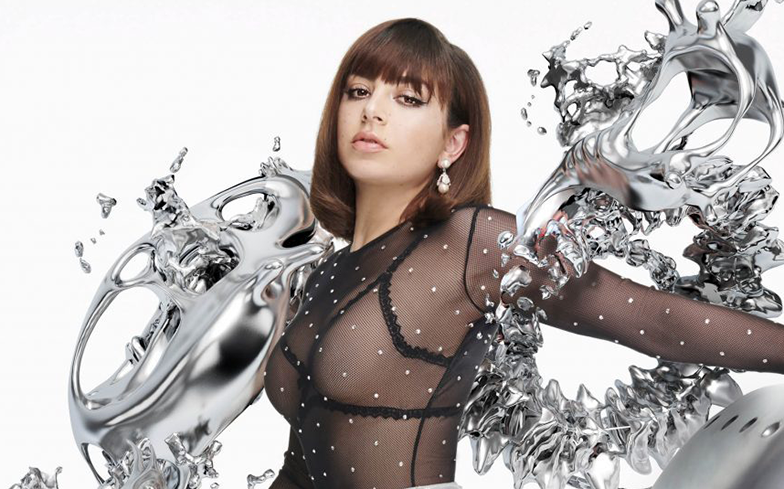 5 in the Morning is now available on iTunes and streaming services.

Earlier this week, British pop kween Charli XCX excited the hell out of fans when she tweeted: “I am going to release a lot music this year, and a lot of videos. You’re gonna be so fucking sick of me.”

It turns out she’s not all talk, and she’s actually willing to satisfy our pop music cravings (thanks babe!), because she fulfilled her promise today with the release a brand spanking new single. And like the headline says, it’s an absolute banger.

We’re not sure if it’s from another album, or a mixtape, but we don’t care. Keep serving us the bops Charli!

Charli hasn’t released an official studio album since 2014’s Sucker, which provided us with pop perfection in singles such as Break the Rules, Boom Clap, Doing It, Famous and Breaking Up.

However, she’s proved to be one of the most generous pop stars in the game because last year, she dropped not one, but two incredible mixtapes.

She’s currently on tour with Taylor Swift in the States, alongside Camila Cabello, so let’s hope she performs some brand new tracks.