Charli XCX calls out sexism in the music industry 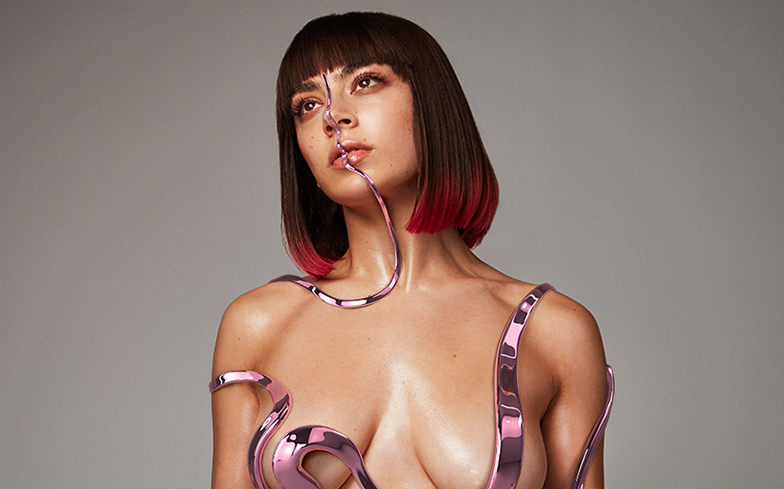 “Women in this industry are constantly questioned on their validity.”

Charli XCX has called out the music industry for sexism.

In a series of tweets, the British singer-songwriter and saviour of pop said that despite her success and critical acclaim, she’s still not taken seriously and is continuously “doubted” in the industry because she’s a woman.

“i am an artist, a songwriter who’s co written multiple “hits” for myself/other artists, a video director, exec producer of a netflix show, a&r, i run a label, co manage 2 artists,” she wrote. “if I was a man I’d be hailed as some sort of music industry god.”

Charli said she’s not looking for sympathy, but wanted to reiterate that “women in the industry are constantly questioned on their validity”, whether that’s as writers, producers, singers and businesswomen.

Charli’s tweets were made with praise from fans and fellow stars, including her Gone collaborator Christine and the Queens, who simply replied: “AMEN.” You can read all the tweets below.

Earlier this month, Charli won the GAY TIMES Honour for Allyship in Music.

“I am honoured to receive this award for Allyship in Music, thank you so much, it means so much to me,” Charli said when receiving the Honour. “The LGBTQ community has been such a huge part of my career.

“It’s a community that’s constantly inspired me, lifted me up, made me feel safe and made me feel like I can be myself.

“I owe this community so much, I’m so grateful to be able to collaborate with so many incredible artists and people from this community. I really wouldn’t be here without the LGBTQ community, so this award means a lot.”