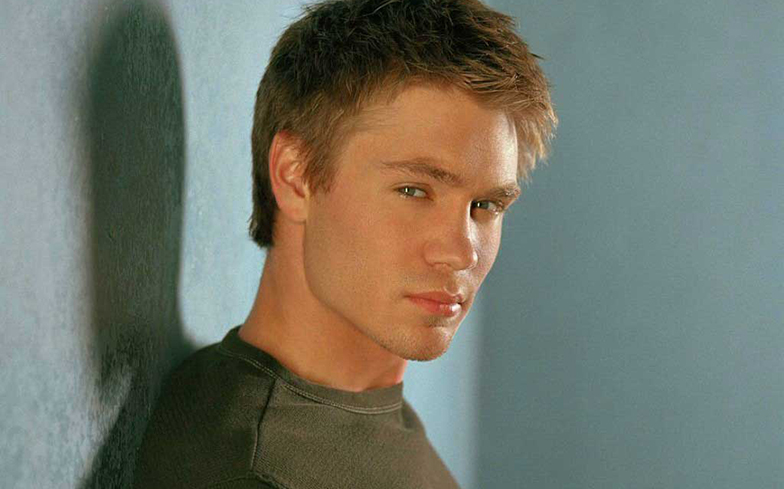 Chad Michael Murray knows we all fancy him.

The actor and former teen heartthrob, who you probably watched in One Tree Hill or A Cinderella Story in the early 2000s, recently sat down with BuzzFeed to read the internet’s thirstiest tweets about him, and obviously gay men wrote many of them.

Elsewhere in the video, Chad jokes he had to take his shirt off to “fit in” with the cast of Riverdale, says being called daddy is “kinda weird” for him, and reveals that his “many unfashionable trends” have always been his choice.