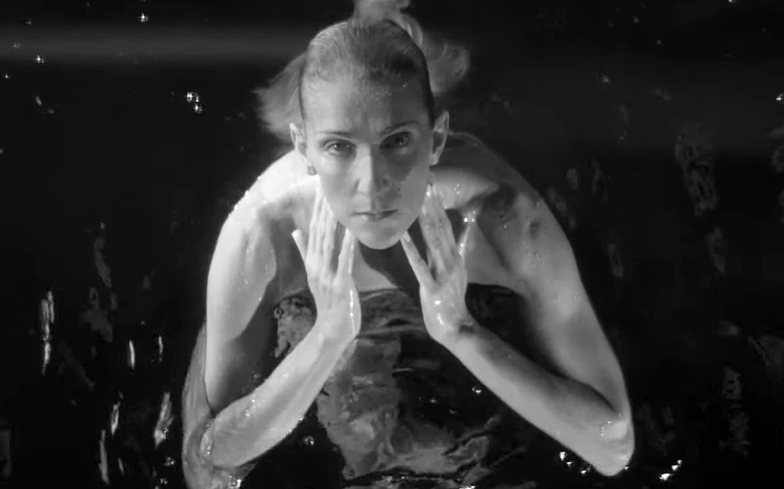 Céline Dion is back with a powerful new single.

The pop music legend is gearing up for the release of her first English album in six years. It’s called Courage, and it’ll be released on 15 November, meaning there’s less than two months to go until we have a new collection of Céline magic pumping through our headphones.

In the meantime, she’s dropped three tracks from the new record, and a music video for the brilliant single Imperfections.

“They made me who I am today, and they won’t ever go away, can you love them the way I love you?” she questions on the empowering anthem that encourages listeners to find love within themselves before seeking validation from others.

Céline has also announced a string of UK dates for her Courage World Tour.

To celebrate the release of her new album, and following a phenomenal headline slot at British Summer Time earlier this year, the global superstar will play shows in Manchester, Birmingham, Glasgow and London in September 2020.

See the full list of UK tour dates below:

Tickets for Céline’s UK tour dates will go on general sale on Friday 4 October at 10am.