Celine Dion performed a club remix of My Heart Will Go On, and it was epic 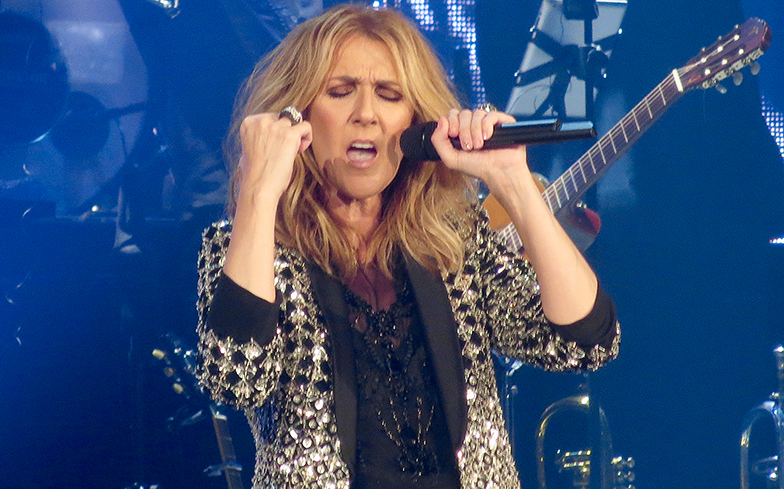 Well this is something we never expected to see!

Celine Dion’s Titanic soundtrack smash hit My Heart Will Go On is one of the most emotional and instantly recognisable ballads of all time – but now, get ready to hear it like you’ve never heard it before.

Thanks to DJ and producer Steve Aoki, the soaring track has been given an EDM remix that wouldn’t sound out of place in your favourite gay venue on a Saturday night out.

But he didn’t stop there, as on Tuesday night he brought Celine herself on stage during a benefit show in Las Vegas to perform the new version of the iconic song, complete with some brilliantly bizarre dancing from the singer.

The performance was part of Omnia Nightclub’s Las Vegas Victims Fund charity event, which raised over $1 million for the victims of the 1 October mass shooting, which left 58 people dead and 546 injured.

It’s definitely one of the stranger things we’ve seen this year, but we can’t take our eyes away from it.