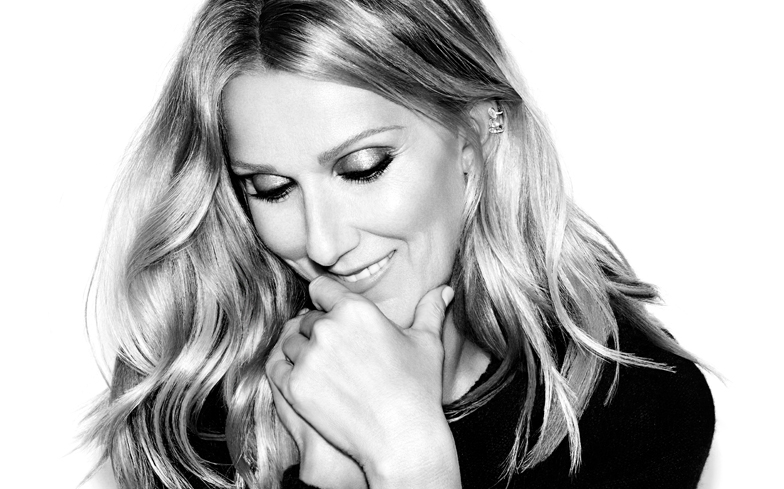 “I’m very excited about this tour, and my new album coming later this year.”

Courage will be the Canadian singer-songwriter’s first English-language album since Loved Me Back to Life, which topped the charts in her native country and debuted in the top three in United States, United Kingdom, France and Ireland.

The long-awaited album will be supported by the Courage World Tour, which marks the star’s first tour in the United States in over ten years. She announced the news on Facebook Live yesterday (4 April).

“I’m so grateful to all the fans who have come to see my show in Las Vegas for so many years, and now I get the chance to create a brand new show and bring it to them in North America, and around the world,” said Celine.

“I’m very excited about this tour, and my new album coming later this year.”

Check out the full list of tour dates below.

The first round of tour dates will be available for purchase on 12 April. For ticket information, click here.

Watch the tour trailer that premiered during Celine’s live stream below.